We are in the fourth month of 2018 and Xiaomi already released a plenty of new devices to fit in the most of categories. That includes the mid-range king Redmi Note 5, the bezel-less flagship Mi Mix 2S and a nice surprise in the form of the gaming Black Shark smartphone.

While most of us are just waiting for the Mi 7, the company seems to be more to offer in the coming months. As previously reported, we may be close to see the Mi 6X by the end of April, but now a new GeekBench leak suggests that the company may be preparing a new entry smartphone for a release. 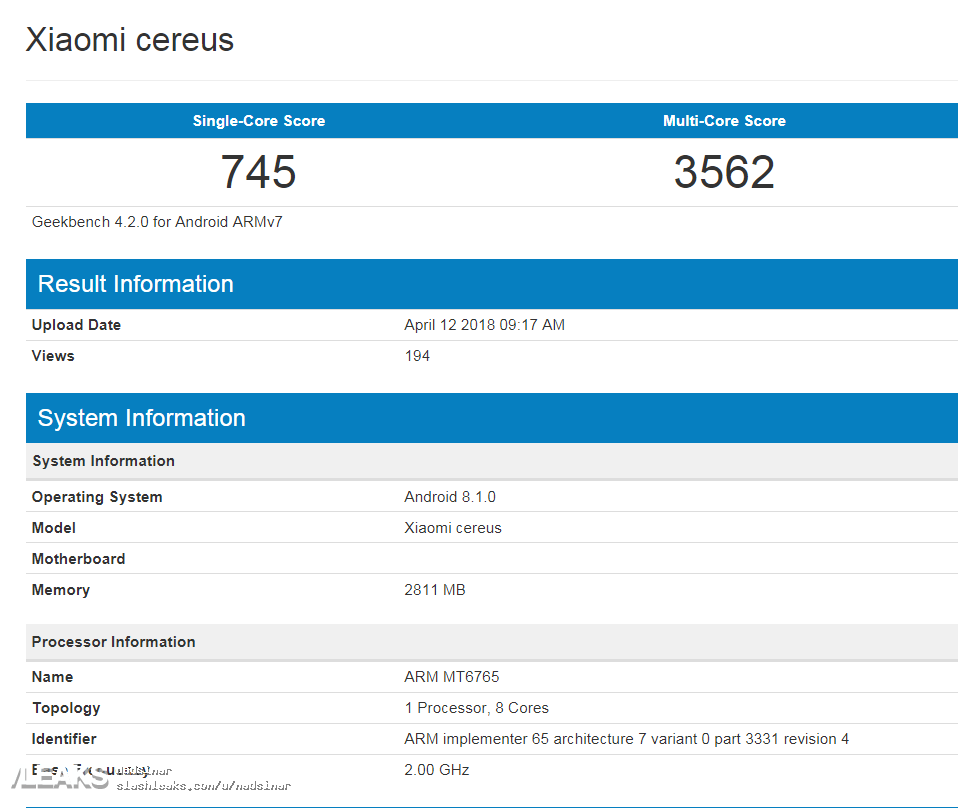 A new Xiaomi device appeared in the realms of GeekBench carrying the “Cereus” codename. Judging by the specifications revealed by the benchmark site, it may be a handset from the company to fit in the entry-level of smartphones. The Xiaomi Cereus scored 745 in the Single-Core and 3,562 in the Multi-Score fueling our suspicions that the Cereus could be, in fact, the upcoming Redmi 6A.

The above terminal will feature an Octa-core processor manufactured by the Taiwanese chipmaker – MediaTek. The chipset will carry the “MT6765” label and will be clocked at 2.0GHz. Although we haven’t identified this new processor between the myriad of MTK releases, it could be the upcoming successor to the MT6750/MT6735 series, present in most of the mid-range smartphones. Furthermore, the MT6765 seems to be built at 12nm process, that will result in a low-power consuming chipset putting the Cereus in the front of other Xiaomi smartphones that are running with 14nm SoCs. 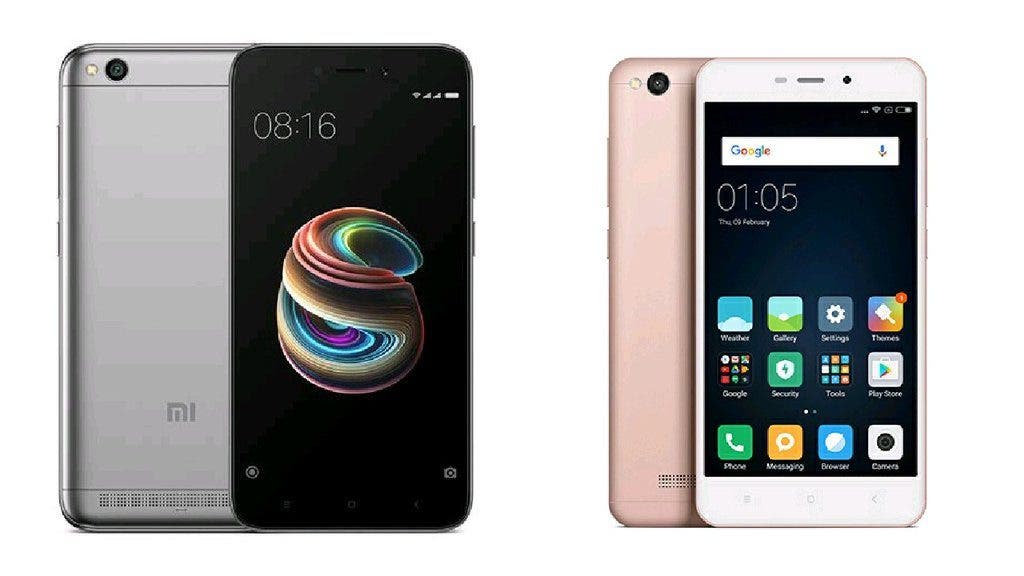 The Xiaomi Cereus also comes with 3GB of RAM and runs the Android 8.1.0 Oreo with MIUI 9 running atop, a standard for the recent Xiaomi releases. The above specifications may represent a good upgrade for the low-entry Redmi handsets, considering that both Redmi 4A and 5A carried the same Snapdragon 425 quad-core 28nm processor paired with 2GB of RAM.While these specifications may be enough for the less-exigent users, they are just the minimum to have a pleasant experience in Android, especially with MIUI.

Currently no much has been revealed about the Redmi 6A and considering that the Redmi 5A came in December, it may be too early to see a successor. Anyway, if the above Xiaomi Cereus is indeed the upcoming 6A, this will represent a new power-ramp for the low-class of smartphones debuted by the Chinese company in 2016.