Its been quite some time since Apple debuted the controversial depth-sensing Face ID. And unlike notches which are everywhere, the Android ecosystem doesn’t have a proper equivalent to Apple’s new unlock system. Sure, face unlock is a feature in many Android devices but it isn’t backed by a depth-sensing system. However, a new report says that a new hardware-backed facial recognition is being developed for Q3, 2018. And that the Xiaomi Mi 7 will come with that 3D sensing technology.

According to the report, the technology is still not ready for prime time as the 3D sensing module has issues working in tandem with current hardware and software. The best work in this regard is from Qualcomm, Himax Technologies, and Truly Opto-electronics. The module only works with the Snapdragon 845 chip which is another hint that the Mi 7 might be the first phone with such a feature. As Huawei and Samsung don’t use only Qualcomm chips in their flagships, the Mi 7 becomes a key contender for the first 3D sensing face unlock. 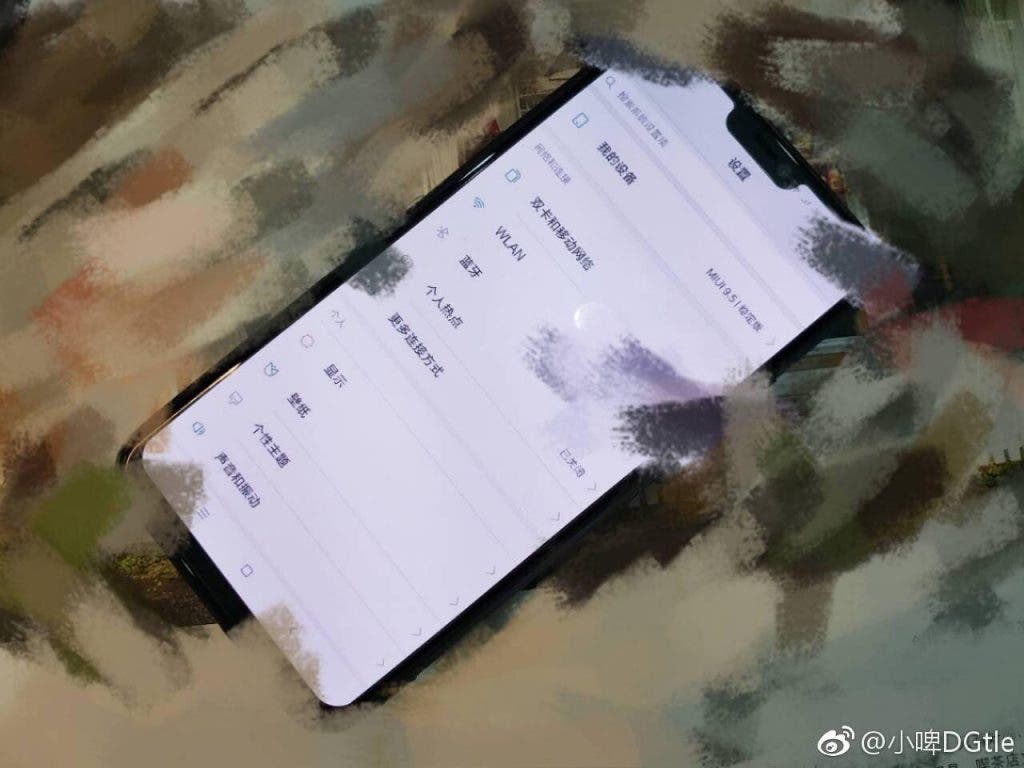 As a matter of fact, the report says that the Mi 7 was supposed to launch in Q2, 2018. But the same 3D sensing face unlock got it delayed to Q3. Moreover, unlike the iPhone X, the Mi 7 is expected to come with an in-display fingerprint reader, as hinted by company CEO. The handset is likely to feature a notch and wireless charging as other marquee features.

Meanwhile, Xiaomi is gearing up to release the Mi 6X in China on April 25. The handset will be a successor to the Mi 5X and feature dual cameras, and a Snapdragon 660 as vital components.