Well, we may not have a proper launch date for the OnePlus 6, but here’s a registration page. Amazon India announced today that a pre-launch page will be going live on its portal at 12am tonight. A recent report by Money Control said the launch was on May 18. However, this registration page would suggest it is a lot closer than that.

Interested buyers will be able to visit the page and subscribe to it via a ‘Notify Me’ button. Any official updates regarding the OnePlus 6 thereafter will hit their phones right away. Much about the handset has been teased by the company, what remains has been leaked in the past weeks. However, pricing still seems to be a topic of discussion. some recent reports have suggested the phone will be pricier than even the OnePlus 5T. 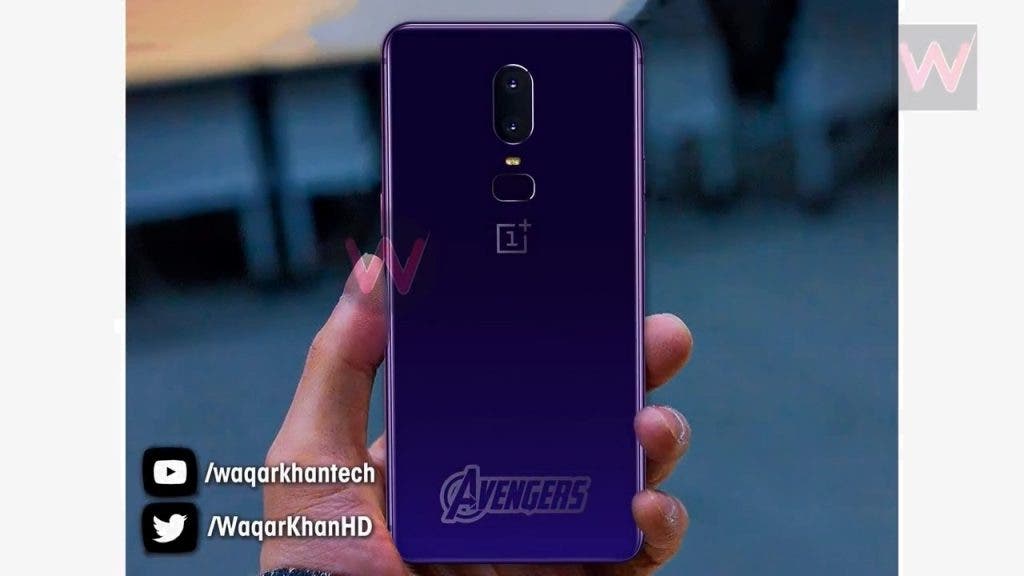 Recently, the company has teased water-resistance for the device. This is a feature that very few phones have in the mid-range segment. However, we’re not sure whether the company means IP67 grade or IP68 grade water resistance. Obviously, the latter would be preferred but the former would do as well.

The OnePlus 6 is confirmed to rock a Snapdragon 845 chip, a notch and a 3.5mm headphone jack. In India, the handset will be exclusive to Amazon for the fourth successive year.

Next Unboxing and teardown video for the new BLUBOO S3 released