In recent times, all the rumors regarding Meizu have been geared towards Meizu 15. Nevertheless, sometime last month, there were speculations that Meizu 16 is scheduled to launch in August. Now that the Meizu 15 has been launched, the rumor mill has now turned its attention to Meizu 16. Recently, a mysterious patent that shows an alleged Meizu 16 comes with a style that closely resembles the Samsung Galaxy S9. 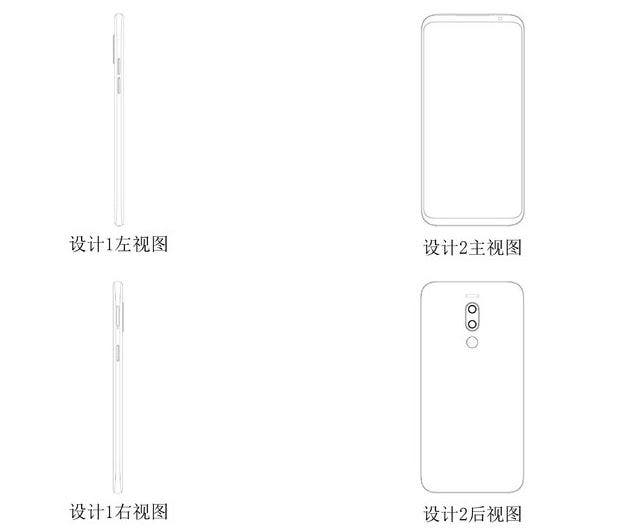 The Chinese patent office has published an official document that could refer to the Meizu 16. Surely it is very early to talk about a new flagship, yet there are some elements that seem worthy of note. Firstly, we will all notice the change in design. The bezel-less edges and very thin top and bottom bezels suggest a Galaxy S9 design clone. Looking closer, we can see that this phone uses a curved screen design. At the top of the front, there is a hidden earpiece, and the front camera is placed in the upper right corner of the phone. 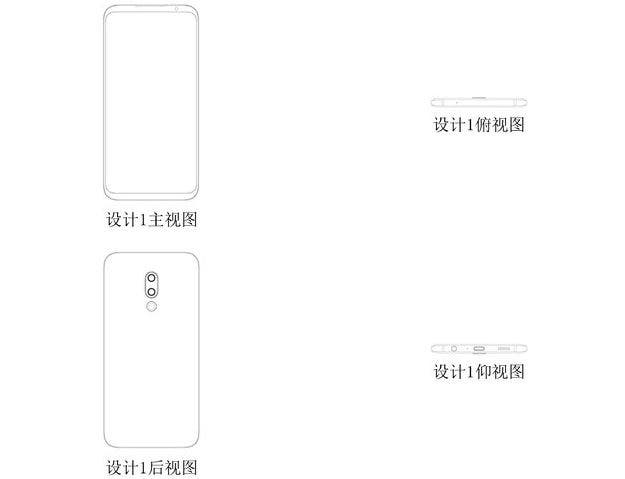 The rear of the phone is basically the same as the Meizu 15 that was just released. The vertically aligned cameras are placed in the middle of the phone, and the flash is located under the dual camera. Keeping Meizu’s consistent tone, the fingerprint recognition module appears to be on the side of the phone, but it is not yet definitive. Another interesting aspect of this patent is that it is designed by Jack Wong, Meizu’s CEO. What do you think of these images? Let us know your thoughts in the comment.