HOMTOM is currently on a sale spree over on AliExpress. The Chinese phone maker decided to celebrate the opening of their new store with lots of deals on a wide lineup of phones. Today we check out two rugged phones for the more adventurous of you.

The first device we have on sale is the HOMTOM ZOJI Z7. This rugged phone comes with a 5-inch display and is powered by a Mediatek MT6737 CPU paired with 2GB of RAM and 16GB of internal storage. We also find a 3000mAh battery and IP68 rating which makes it water and dust proof.

The HOMTOM ZOJI Z7 is available on AliExpress for just $83.96. 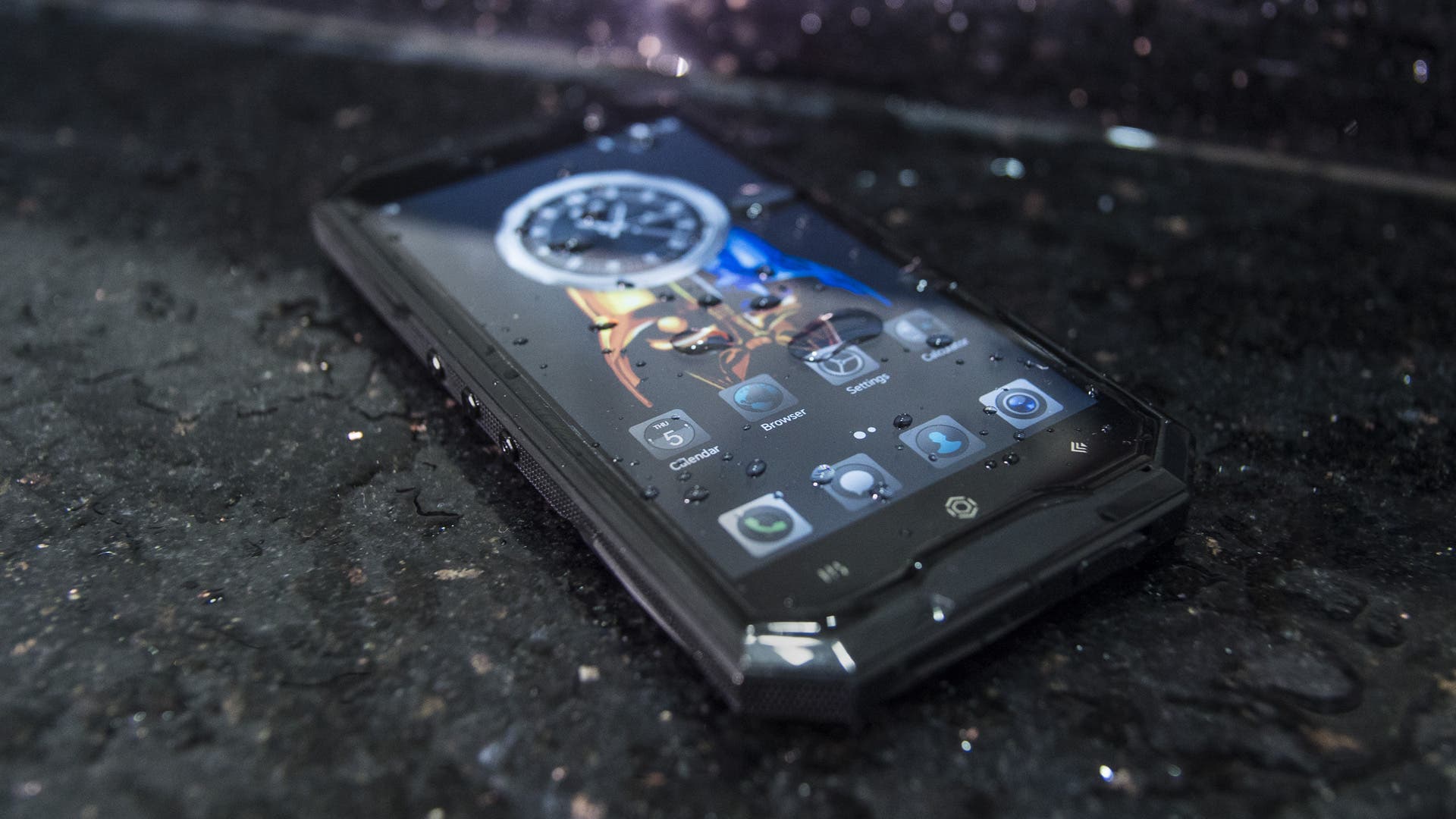 Next we have HOMTOM ZOJI Z8, this tough device comes with an octa-core CPU along with 4GB of RAM and 64GB of internal storage, the phone also packs a large 4250mAh battery which will keep the phone running out in the wild. The ZOJI Z8 is available on the site for $129.89.