In recent times, there has been a lot of fuss regarding the upcoming OnePlus 6. This phone is set to arrive on May 17th and virtually everything about this device has been speculated. However, a set of new real live images of this smartphone just appeared online. The image quality is not the best but it is good enough to give some assessment of the OP6 design. 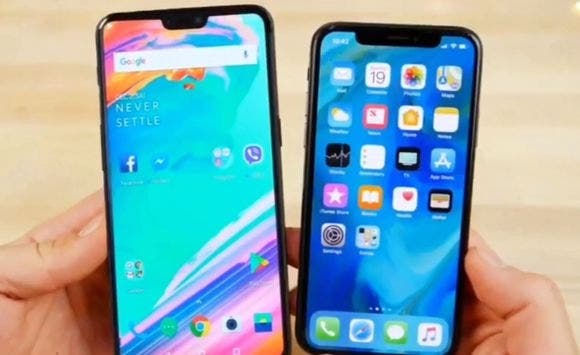 From the image, this smartphone is a full-screen device with rounded edges and a notch which is smaller than what we saw in iPhone X and other Android devices. In addition, it has a very narrow chin and the bottom provides a 3.5mm headphone jack. 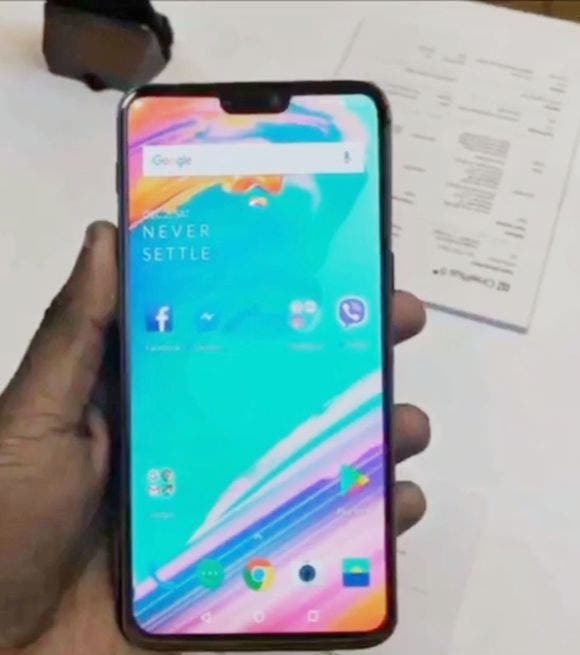 According to the current exposure, OnePlus six is equipped with Qualcomm’s flagship processor, Snapdragon 845, which is based on a 10nm LPP process using Kryo 385 architecture. The CPU clock speed reaches 2.8GHz, and the GPU is Adreno 630 with a maximum of 8GB of LPDDR4X RAM. It will have a +256GB UFS 2.1 storage (with a possible option of another 6GB+64GB standard version). Its lights will be kept on by a 3450mAh battery.

In the camera department, OnePlus 6 comes with a 20MP selfie shooter and a dual rear camera setup (20MP + 16MP, aperture F / 1.7). OP6 is a 6.28-inch full-screen smartphone and the back shell was replaced with a glass material which supports wireless charging.  As for its pricing, OnePlus 6 should cost about 3299 Yuan ($518). What do you think about this smartphone? Let us know in the comments.

Previous Nokia To Sell Off Its Digital Health Business

Next US Plans To Officially Prohibit The Sales Of Chinese Telecoms