LG only a few hours ago announced its flagship LG G7 ThinQ Smartphone, but it appears the company has yet another device in the making, just as T-Mobile has published a support and technical specs pages of an unannounced device dubbed the LG K30. The page first sighted by GSMARENA follows an earlier tip from @Evleaks that the K30 would be heading to T-Mobile.

As per the support page, the LG k30 supports connectivity functions such as Wi-Fi N, Wi-Fi Calling 2.0, Bluetooth 4.2, NFC (surprising for this level), USB-C, supports VoLTE and T-Mobile’s low-frequency 600 MHz band along with its 700 MHz and other global bands on the network.

You can expect the K30 to come fitted with a 5.3″ HD TFT display with the conventional 16:9 aspect ratio, while under the hood is a 1.4 GHz Quad-Core Qualcomm Snapdragon SoC coupled with 2GB of RAM and 32GB of storage expandable up to 2TB using MicroSD card. On the rear side, the K30 will come with a fingerprint sensor and a 13MP main auto-focus camera with multiple shooting modes, while a 5MP selfie snapper sits above the display. The device, unfortunately, will boot Android 7.1 Nougat out of the box, while a 2,880 mAh battery which is rated to give the phone up to 13 hours of use sits inside the device. 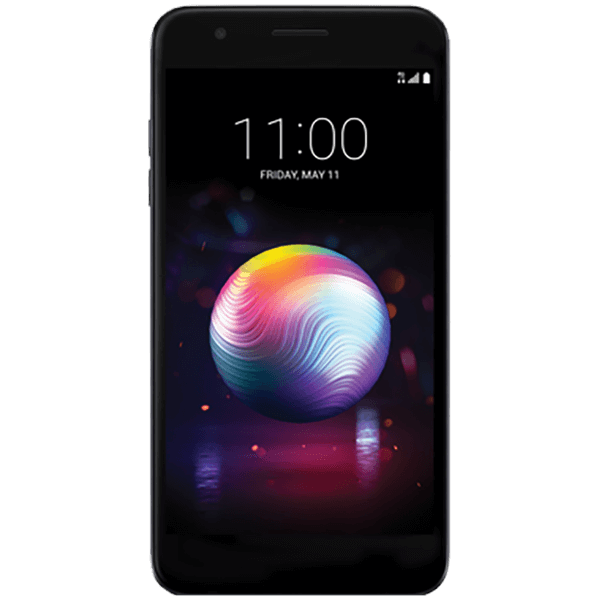 LG Mobile has yet to confirm the LG K30, but with the listing on T-mobile, we are sure the device might debut silently in the coming days.

Previous US Plans To Officially Prohibit The Sales Of Chinese Telecoms