CUBOT is set to release a new entry-level mobile phone – the CUBOT J3, with the biggest highlight being the pre-installed Android Go OS, which is Google’s Android version especially designed for entry-level phones. 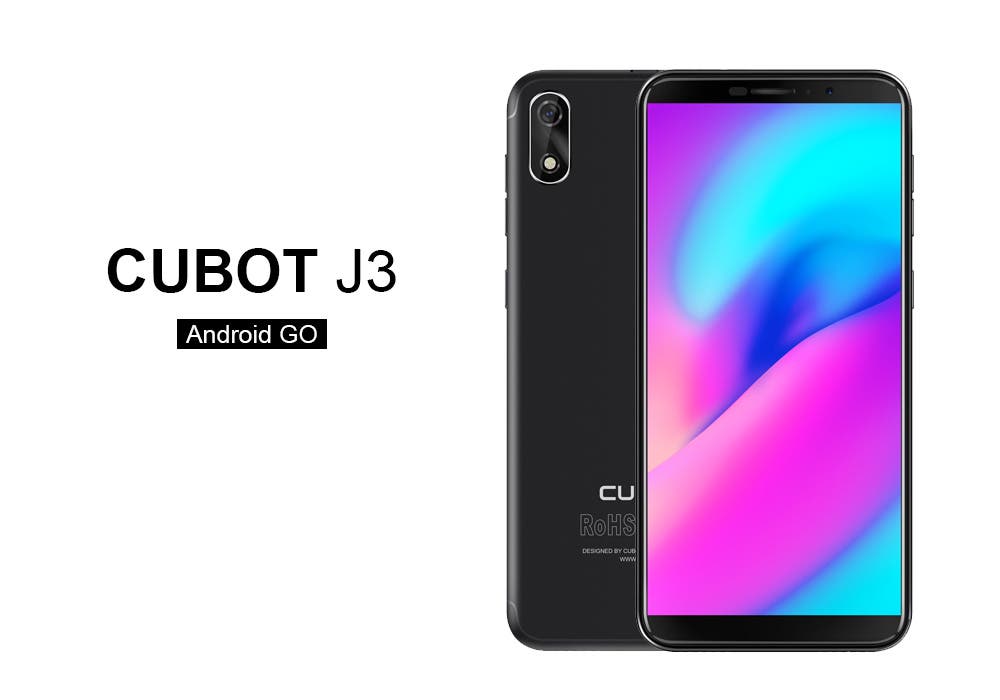 Android Go is a simplified version of Android Oreo that runs smoothly on low-end Android devices. It is mainly composed of three parts: lightweight Android, Google Go subordinated apps, and the customized Google Play Store specifically for the low-end devices, made to run on phones with 1GB or even 512MB of RAM.

The CUBOT J3 appears to be a good looker, with a round and thin body which seems to be made out of aluminum, but since we have no confirmation and the device will be quite affordable, it probably isn’t metal. In the back of the phone we find an 8MP rear shooter with an LED flash below it, which is obviously inspired by Apple’s iPhone X. Meanwhile on the front we’ll instead have a 5MP selfie snapper. 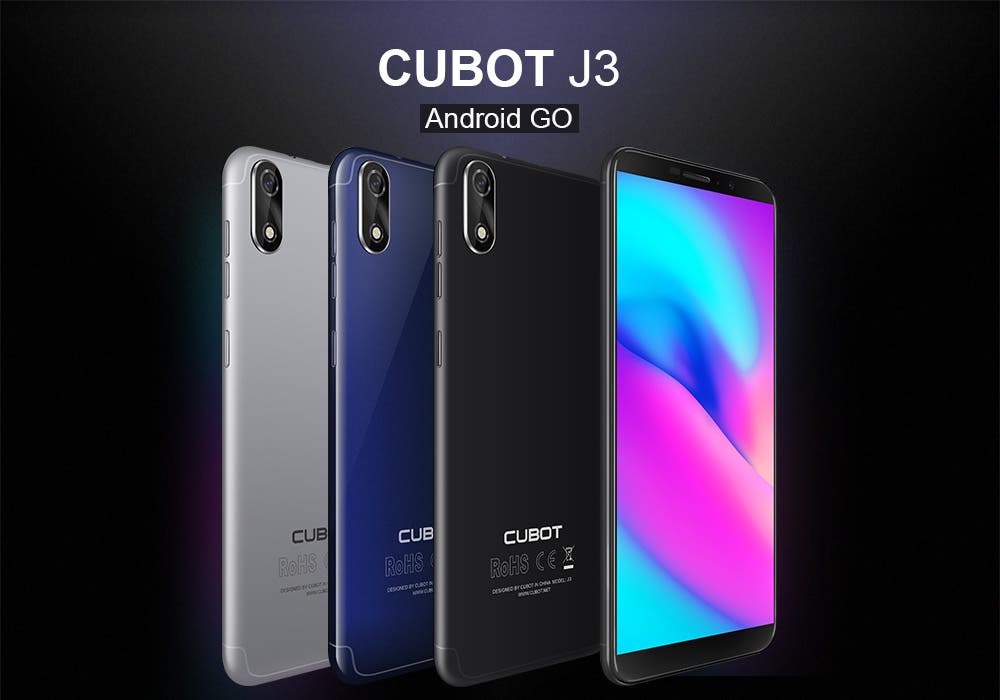 The new device is equipped with a 5-inch display with an aspect ratio of 18:9. This makes it the world’s first 5-inch 18:9 screen (unless we’ve missed one, please let us know below). The 18:9 aspect ratio along with the small screen size should make it one of the easier devices to handle as well.

In terms of hardware configuration, the CUBOT J3 comes with an MT6580 quad-core processor clocked at 1.3GHz, 1GB of RAM and 16GB of internal storage (expandable to 128GB via microSD). You shouldn’t worry too much about the low amount of RAM because – as we previously mentioned – the smartphone runs the very lightweight and specifically designed Android Go OS. Finally, the smartphone packs a 2000mAh capacity battery and supports dual SIM dual standby.

The CUBOT J3 will be available in black, blue and grey, from late May with a pricing that is expected to be very attractive. How much do you guys think it’ll cost? Maybe check out these other CUBOT phones on Gearbest to get an idea?

Next Honor 10 set to Launch in Europe on May 15th