Honor 8 users were left disappointed when the initial list of Huawei’s devices to receive the Oreo update didn’t include the Honor 8. However, the company quickly stated that device will receive a major update though it didn’t say it was the Oreo update. Now, reports suggest that the company is working on the Oreo update for Honor 8 and it might drop sooner than expected. As of now, a Chinese version build of this update is already available but it is not clear when the company will make the update officially available. 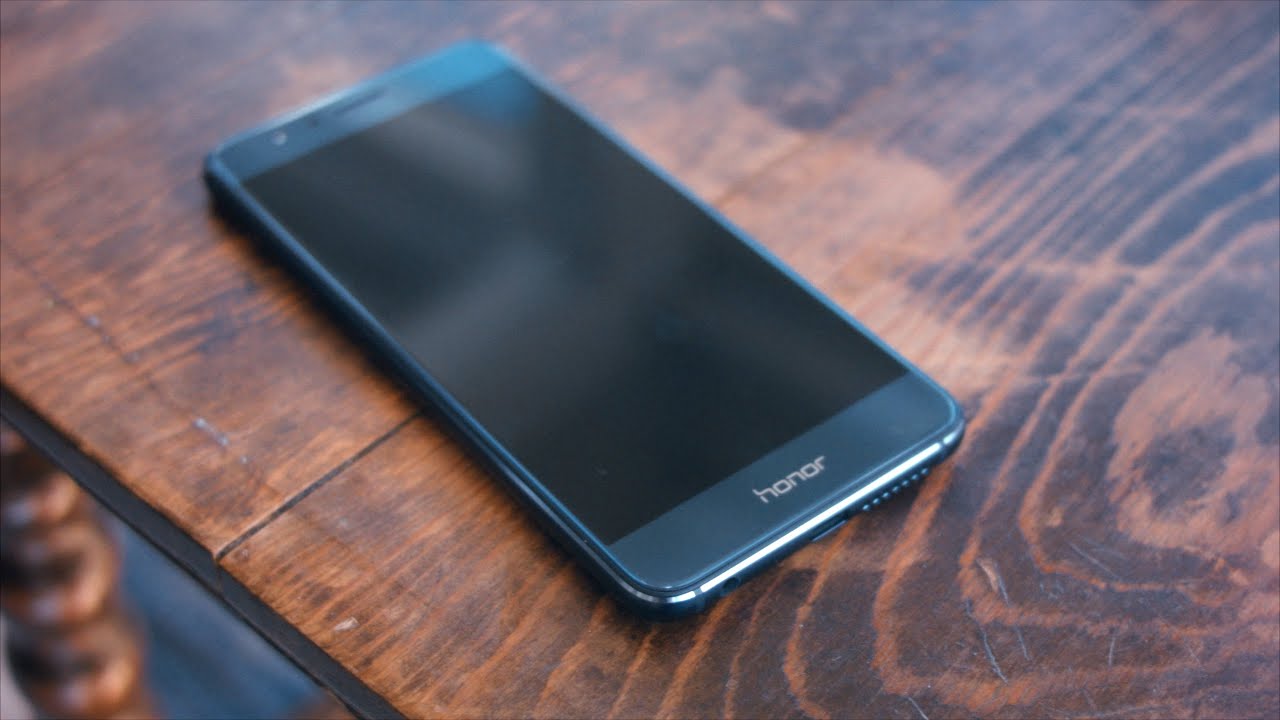 This update which can be downloaded from certain salient sources can be accessed using Honor’s Firmware Finder tool. Please note that you might not find the update as it is not yet available in all regions. From all indication, this update is loaded with new features and improvements as it weighs 1.3GB. We expect the likes of EMUI 8.0, faster AI-based optimizations, exclusive preloaded themes, and other features.

Next Vivo Y75s with Qualcomm Snapdragon 450 SoC passes through TENAA