The Samsung Galaxy S9 and S9+ are smartphones that may be close to a perfect state, and this isn’t being said by a Samsung fanboy, nothing close to that, but when something is good we have to admit. The smartphone does great in nearly every area of compromise, being a hard adversary for the rest of competition. However, the Galaxy S9 and S9+ still are “mortal” smartphones and aren’t saved from issues.

In the recent months, we have seen a number of reports widespread through Europe, Africa, Australia and the Middle East. Those reports were related to call issues being suffered by the owners of both smartphones, according to the users the call isn’t stable and some drops were experienced in the Galaxy S9 and S9 Plus. 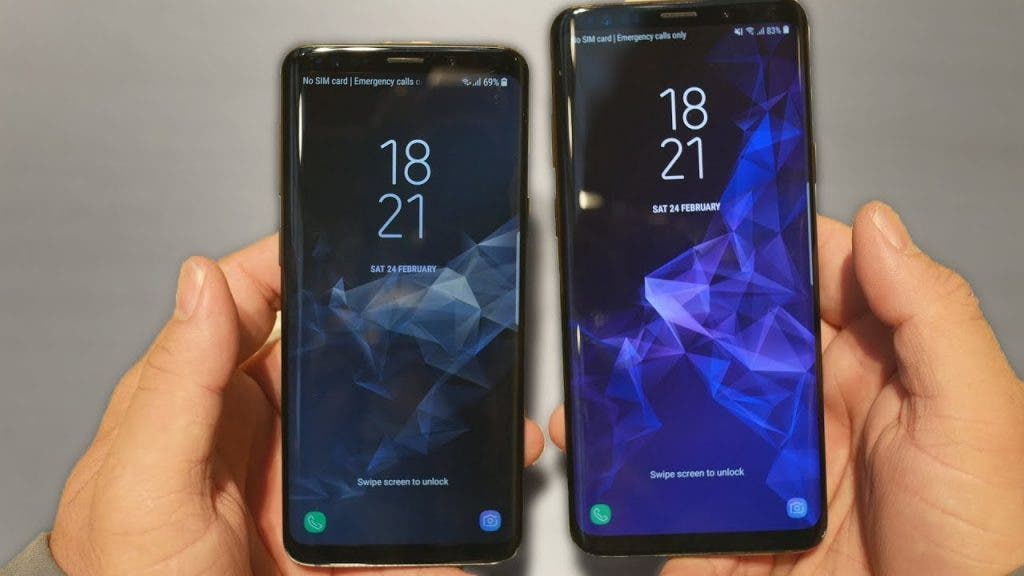 Samsung has been quiet since the first reports started to appear, but apparently, they finally acknowledged the issue and today an update with a fix is being rolled out to both flagships. The two updates are labeled as G960FXXU1ARD4 and G965FXXU1ARD4 and are respectively being delivered to all eligible Galaxy S9 and Galaxy S9 Plus.

Each of these updates weights at 150MB and brings nothing besides a fix for the call stability issues suffered by users in the recent months. Funnily, there is just one addition to this update and is a quality improvement in the standard Wallpapers package. Until the moment, we can’t confirm if the above update has fixed the call issues once and for all, we’re waiting for the user’s reports to decide if Samsung has managed to kill this annoying problem in this update.