Honor is probably the best performing sub-brand of Chinese manufacturing giant, Huawei. Recall that earlier this year, Huawei’s president said that the company will concentrate on low-budget devices in 2018. Now, it appears that the cheapest Honor smartphone is set to penetrate Europe. Popular leakster, Roland Quandt, said that this device will arrive some markets in Europe as Honor 7A. 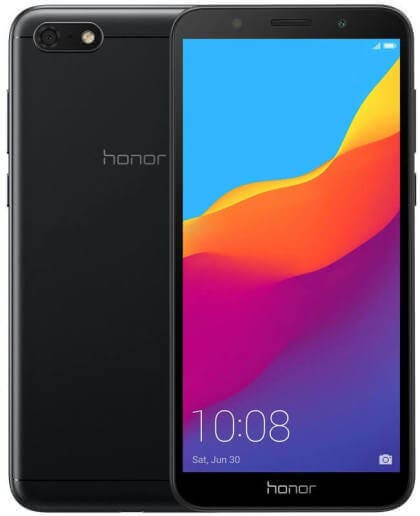 Looking at the specs of this smartphone, it is obvious that it is truly an entry-level device. It is powered by a MediaTek MT6739 SoC clocking 1.5 GHz coupled with 2GB of RAM and 16GB of expandable internal storage. This smartphone is equipped with a 5.45-inch 18:9 HD+ display with a 720 x 1440 pixels resolution. In the camera department, Honor 7S sports a 13MP primary shooter with a 5MP selfie snapper. 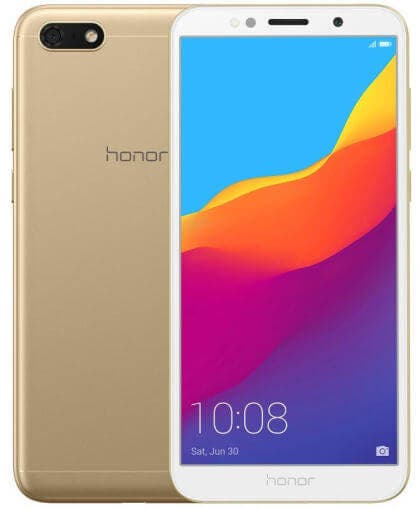 This lights of the 7S will be kept on by a 3020 mAh battery but it should be able to maximize power since it runs EMUI 8.0 based on Android 8.0 Oreo depth customization. From the speculations so far, this device does not have a fingerprint sensor which is quite strange for a 2018 smartphone. Speculations believe that this smartphone should come for less than €150 but it will be wise for the company to make it way less than €150.