The new series of devices announced by Google will bring a huge focus to Google Assistant integration. This will be something like what we can currently see with Amazon’s Alexa presence in the Echo Show. The Google’s Smart Displays will bring all the benefits and possibilities delivered by Assistant, but also, the company will grant native access to YouTube and YouTube TV. Considering that this will be a Display platform, offering a good set of media content will be the key to open the sales of this product. 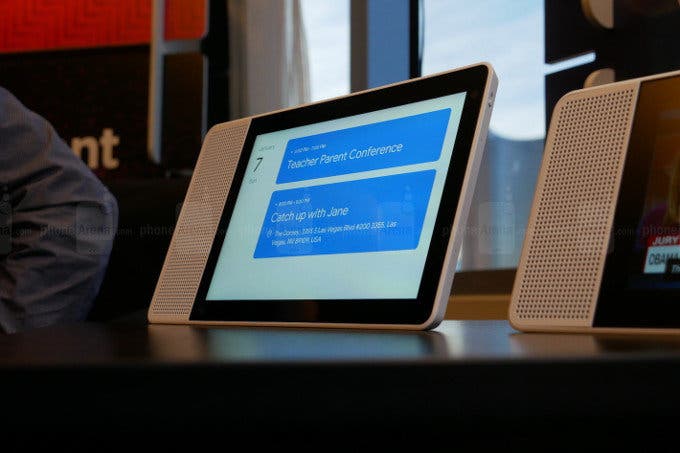 Google’s Smart Displays will come to face directly the Amazon offering with Echo Show. During the end of last year, the search giant decided to pull its popular video platform from Amazon’s devices, forcing the latter company to rush in the development of an own video-streaming service to keep up with the competition.

At the moment it’s impossible to stipulate the exact date or which device through the Smart Displays portfolio will go on sale first and whether availability will be dependent on consumer regions. So far, a number of companies already confirmed the manufacture of Smart Display powered by Google Assistant, that includes Lenovo, JBL, LG, and Sony. According to reports, Google will build Google Assistant with a visual experience totally focused in the Smart Display devices, this combined with the fact that the company may release its own Smart Display during its annual hardware event in October, the Alphabet Owned company can soon reign in this market that is currently dominated by Amazon.