Last week, we reported that Samsung is working on an Oreo update for the Galaxy A8 (2018). Now, it is now certain that this smartphone will soon receive the Android 8.0 update as the device was certified by WiFi Alliance yesterday. This is quite faster than we thought but it is certainly a good news. 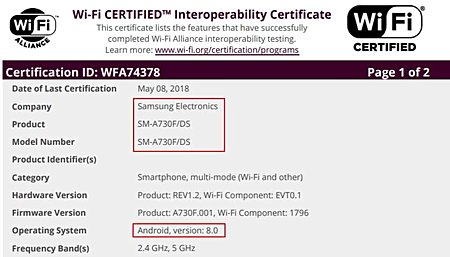 Yesterday, the new certification appeared for various Galaxy A8 models with model number SM-A530F (See Here) and the A8 Plus model SM-A730F (See Here). These smartphones were launched earlier this year with Android 7.1.1 but it is quite obvious that their Oreo rollout is close. The Galaxy A5 (2017) got the update in the Netherlands last weekend and the Oreo update for Galaxy A3 (2017) is already rolling out globally. The Galaxy A8 is newer and more expensive, thus its Oreo update cannot be very far behind. 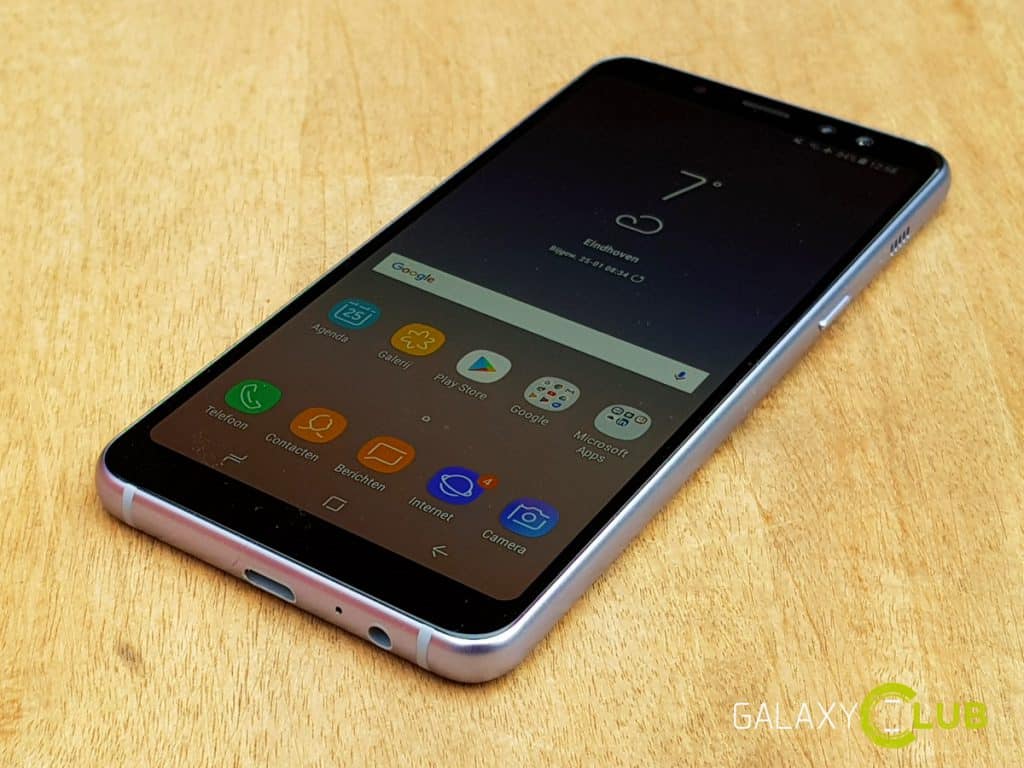