There are big battery phones in the market and there are BIG battery phone. The new Ulefone Power 5 certainly belongs in the latter category, because with insane 13.000 mAh capacity you quite some endurance monster in your pocket. And to prove the point the makers released another battery test video today, so check it out for yourself.

The test was composed of 6 energy hungry projects lasting total of 4.5 hours and it didn’t disappoint across the board. An hour of music streaming took just 2%, another hour of video playback consumed 3%, half an hour video recording 2%, half an hour of Wechat audio and video voice calls respectively again 2% and 3%, and as a final task full four of PUBG gaming session ate 5% of the battery capacity.

So it’s quite safe to say this will last for at least a week of normal usage, which is quite a feat. And well with super fast 5V/5A charging you will be able to refill the battery in some good time too and as a bonus it can be used as a powerbank to charge some other devices. 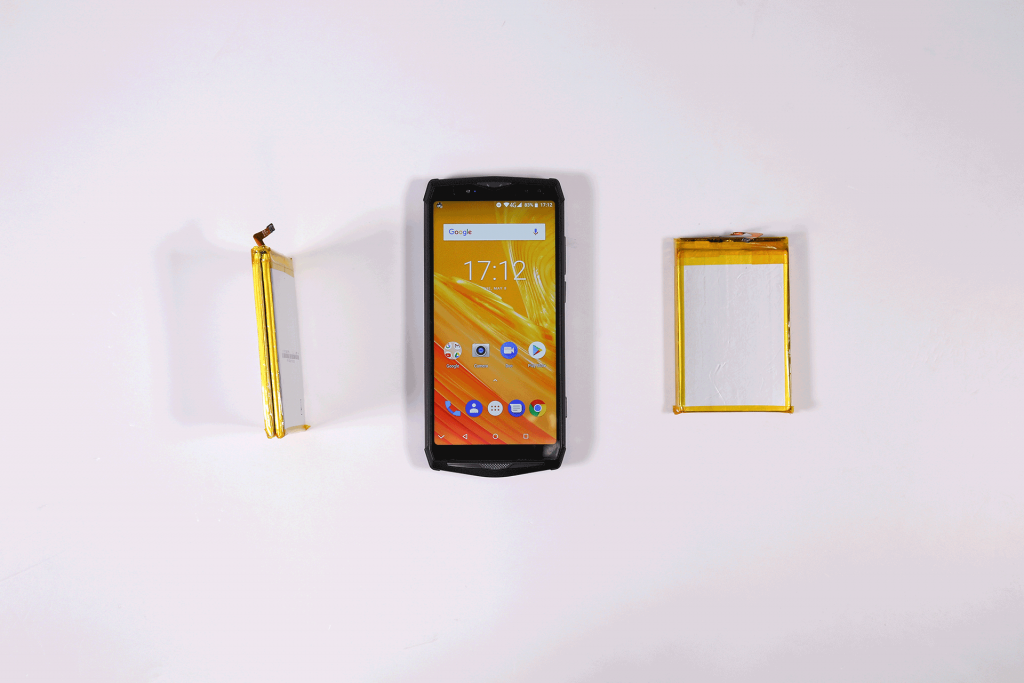 The phone of course can offer way more than just the huge battery. Throw in the mix the Helio P23 processor, 6 GB RAM, 64 Gb of internal storage, 6-inch 18:9 AUO display, four cameras, face unlock tech, fingerprint scanner or Android 8.1 Oreo as the OS. You can learn more about the features and specs on the official website and you can grab one right away for $269.99 in here too.