After the launch of Meizu 15 last month, all the news on Meizu shifted towards the upcoming Meizu 16 which is rumored to launch by August this year. However, it has other devices in its lineup. Some time ago, Ard Boudeling, head of Meizu’s global marketing hinted that the company will collaborate with Google to launch a new Android GO based smartphone. Recall that another  Meizu device with model number M809L has passed through FCC and it is equipped with 1GB of RAM and 8GB of internal storage. 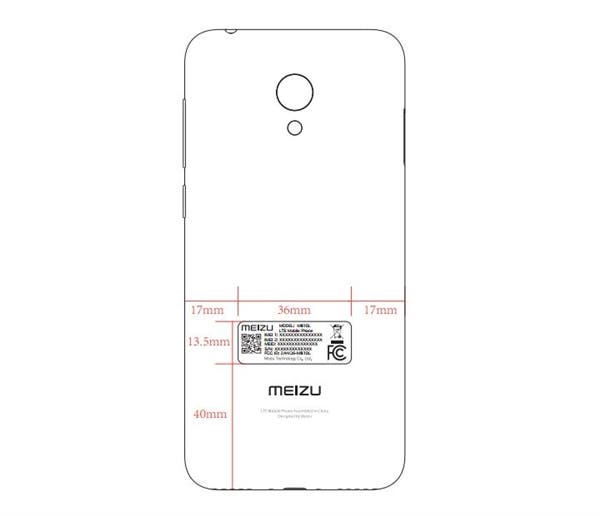 The new Meizu phone to run Android GO is believed to be equipped with 2GB of RAM and 16GB of internal storage. In the camera department, it will sport a 13MP rear camera which will be supported by an 8MP shooter. 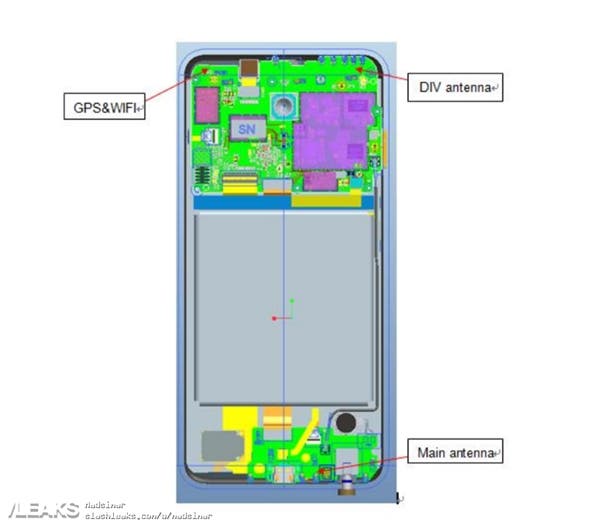 More Chinese OEMs are now launching Pure Android smartphones. Before Meizu, Xiaomi had launched an Android Go smartphone and this system can be seen as a simplified version of Android O system. It can run smoothly on the low-end devices and all the phone needs is a RAM size as low as 1GB or even 512MB.