Samsung has released the mother of its flagships in the form of Galaxy S9 two months ago, now the company has some time before releasing the father, a.k.a Galaxy Note 9. Apparently, the next months will be flooded by the arrival of an entire line of mid-range and entry smartphones manufactured by the South-Korean company.

As we previously reported, the company is on the verge of releasing two mid-range smartphones dubbed as Galaxy A8 Star and A8 Lite. The A8 lStar like the name says will be the star of this new launch packing a really generous set of specifications for a mid-range smartphone. The handset has received Bluetooth SIG certification on the last week, two days ago it was certified by the 3C department, today the Galaxy A8 Star passed through Wi-Fi certification process, suggesting that this smartphone should be on the shores of a release.

The Galaxy A8 Star appeared with two codenames, SM-G885F for the standard variant and SM-G885DS for the Dual-Sim flavored unit. The handset will support both 2.4GHz and 5GHz Wi-Fi frequencies and will run Android 8.0 according to the leaked certification document. Of course, the Wi-Fi certification isn’t the most revealing document for those who are waiting for the smartphone certifications. Thankfully the Galaxy A8 Star specs have leaked long ago – The recent TENAA listing suggests that this smartphone will be powered by either an Exynos 7885 or Snapdragon 660 paired with 4GB of RAM and 64GB of Storage. 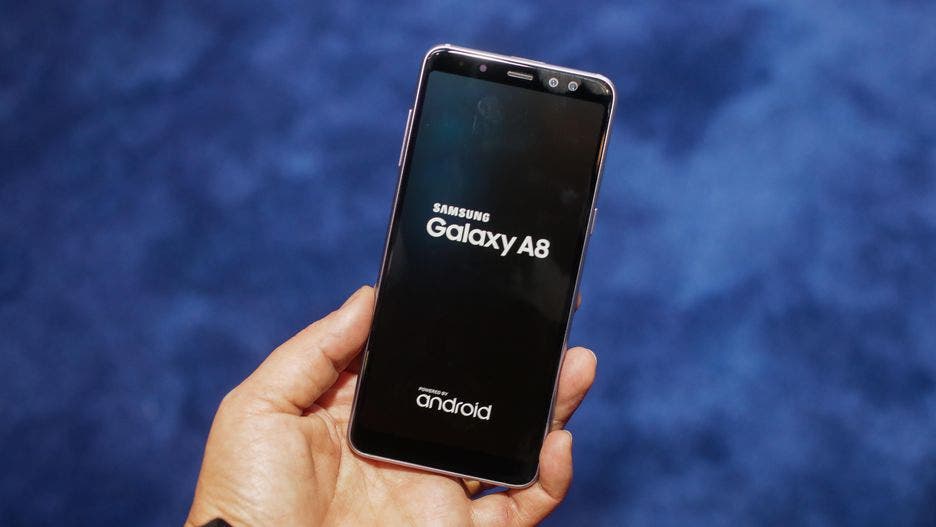 On the camera department, the smartphone will compete with the Xiaomi camera-centric Mi6X, bringing a dual-setup on the rear powered by the combination of a 16MP unit with another 24MP sensor. The selfie lovers will feel pleasured thanks to the presence of a 24MP front-facing snapper. On the front, the handset carries a 6.28-inch Super AMOLED display with 2220×1080 pixels of resolution, that may result in Samsung’s recurrent 18:5:9 aspect ratio.

We can’t estimate when the Galaxy A8 Star or the A8 Lite will hit the markets, but considering that the handset has passed through a series of certification processes, we are sure that a release should take so much longer.