In September last year, Xiaomi launched its first ever Android One smartphone, Xiaomi Mi A1. This smartphone has performed pretty well in the market but to be honest, it is not performing as we expected. Now, it appears that they may be a way a to make this device more appealing. How about Project Treble support?. Xiaomi did not design this device to support Project Treble but according to XDA user CosmicDan, some effort is being made to do manually but it is unofficial. The developer of this workaround was explicit that this project is available only for developers and research purposes because storage partitioning of the device makes it vulnerable to bricking. 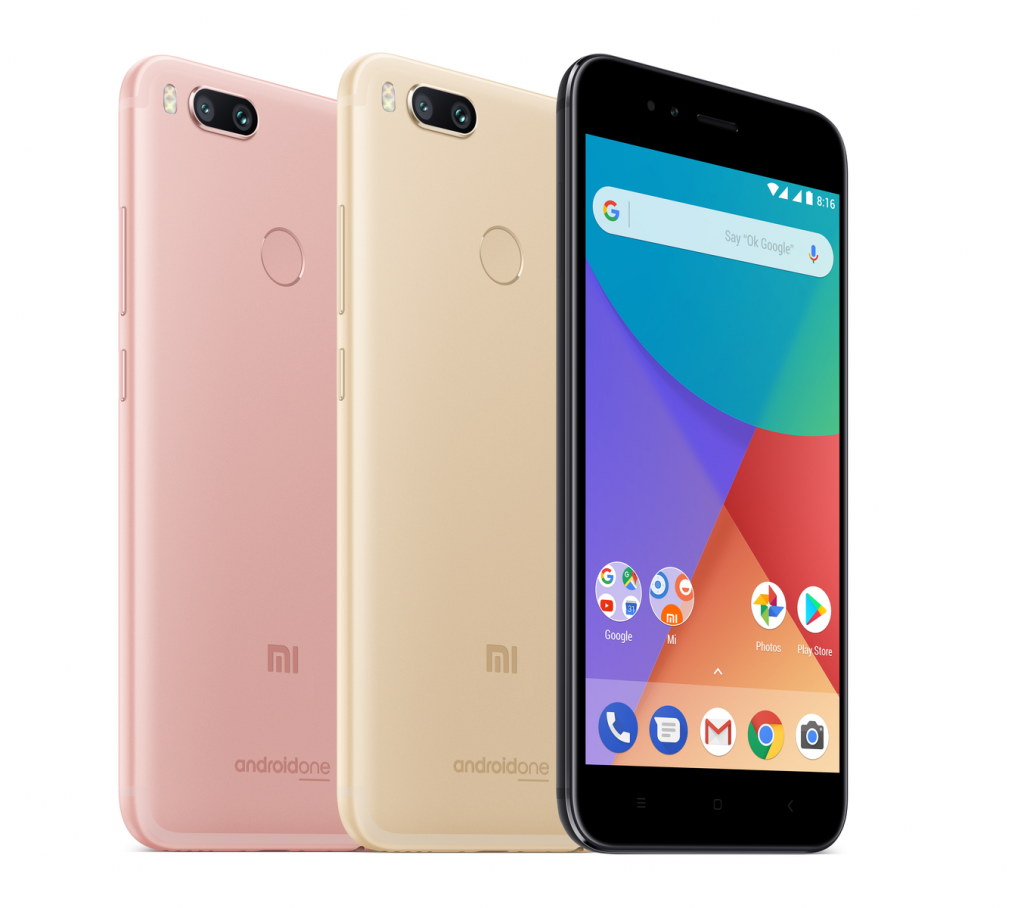 First, the device will have to be repartitioned, then the TWRP recovery will have to be modified to identify the partitions before Project Treble support to Android 8.0 for Mi A1 can be added. This process is obviously more complicated than it sounds and it may eventually ruin the device.