The Nokia 7 Plus is possibly one of HMD greatest hits since the Finish company’s revival. The handset was introduced during MWC 2018, packing a gorgeous 18:9 display, Carl Zeiss lenses and the powerful Kyro-designed Snapdragon 660. However, the smartphone was crucially missing 4G VoLTE support on the second SIM card.

When questioned about the lack of this feature, especially for the consumers residing in India where dual VoLTE is really important, the HMD’s Chief Product Officer Juho Sarvikas promised that the feature would come shortly with an OTA update. Thankfully, the day has finally come and the Nokia 7 Plus owners can finally enjoy the benefits of it. 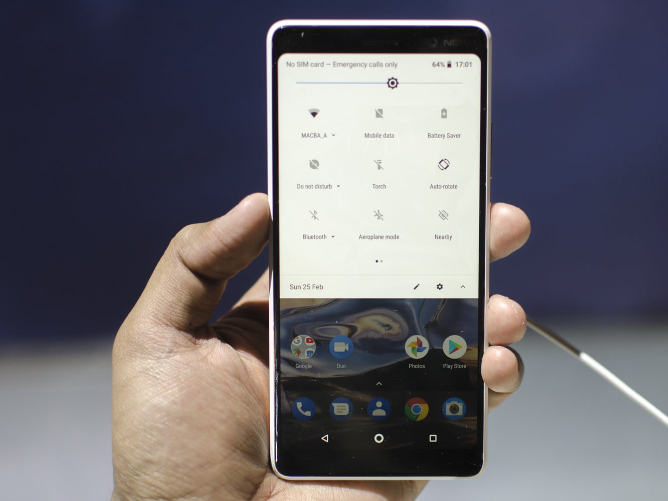 The new update carries the V2.22A version label and unlocks VoLTE on the two SIM card slots. Moreover, the update contains a new set of stability fixes that will improve the handset performance and smoothness as well as some specific tweaks related to the interface. HMD also included May Security Patch with this new update.

One thing that Sarvikas also promised for the Nokia 7 Plus was the face unlock feature, however, this update does not include this neat feature. Worth noting that this OTA update is being rolled out in India at this moment since it goes incrementally it should take some days to arrive for all Nokia 7 Plus eligible smartphones.