The Nokia 8 Sirocco and Nokia 2 are distinct devices, one sits in the “ultra-premium” segment of smartphones featuring the latest specifications to honor the flagship name, such as Snapdragon 845, 6GB of RAM, a 5.5-inch 2560×1440 display and Android 8.1 Oreo running out the box. The second device was made for those who can’t afford a premium smartphone but wants a piece of hardware that doesn’t fail for the simple tasks, this philosophy gave birth to the Nokia 2 with its Snapdragon 212, 1GB of RAM, 5-inch HD display, and Android 7.1.1 Nougat. 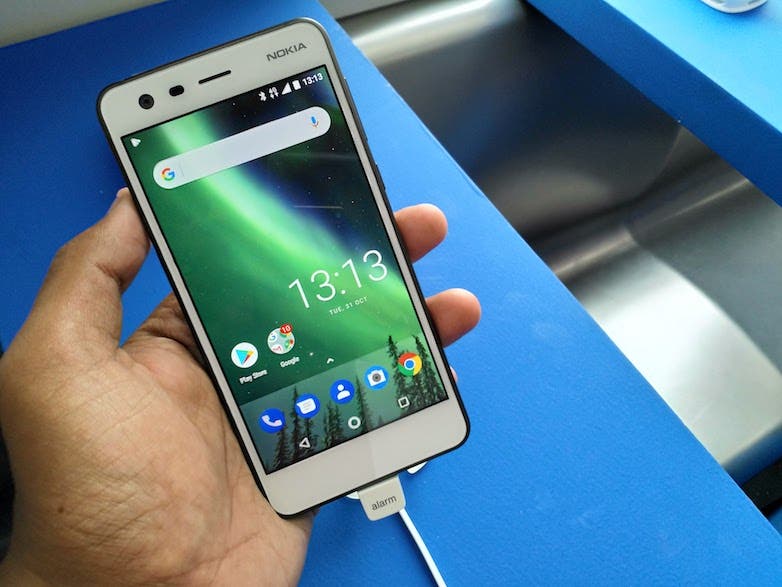 Despite the gigantic differences between both devices, HMD wants to show that their support isn’t selective like other manufacturers and the two smartphones are receiving a new update containing Google’s latest May Security Patch. The Nokia 8 Sirocco update weighs in at 82,5MB and is hitting the devices in India, while the Nokia 2 update weighs at 88MB and is being rolled simultaneously in India and in the US.

The Changelog for the update only mentions May Security patch and judging by the size that should be the only new thing being introduced by this incremental release. The concern of HMD in providing a new month security bulletin comes to endorse that the same companies involved with Android P Beta program are part of Google’s new agreement that requires a more aggressive schedule in providing security patches for Android smartphones.

If HMD Global keeps this good commitment in releasing timely updates for its smartphones, the company growth and popularity will keep increasing in the next months.

Previous Apple iPhone X, iPhone 8 Plus and Xiaomi Redmi 5A are the top three of smartphone world in march