The rise of commercial VR headsets and experiences had a slow start, anyway, it is starting to be widely accepted and adopted by consumers. Now, it’s the perfect time to start the development of AR (Augmented Reality) products. While the products of this kind aren’t something new, they are mostly confined to Industry Labs at Alpha stage, we have a few rare exceptions that were presented to the public like Microsoft HoloLens or the Magic Leap One.

With the success of VR, the AR scenario could start to change very soon. Industry insiders are claiming that no other than Google is developing an AR hardware of its own. As far as the rumor mill circulates, the device will be a standalone independent headset running on a Qualcomm Chipset. Some hints indicate that this headset could use the QCS603 – An Internet Of Things chipset, with some outstanding firepower, including the native 2560x1440p resolution, 1080p video capture, with support for 3D Overlays, OpenGL ES 3.2 and Vulkan API. 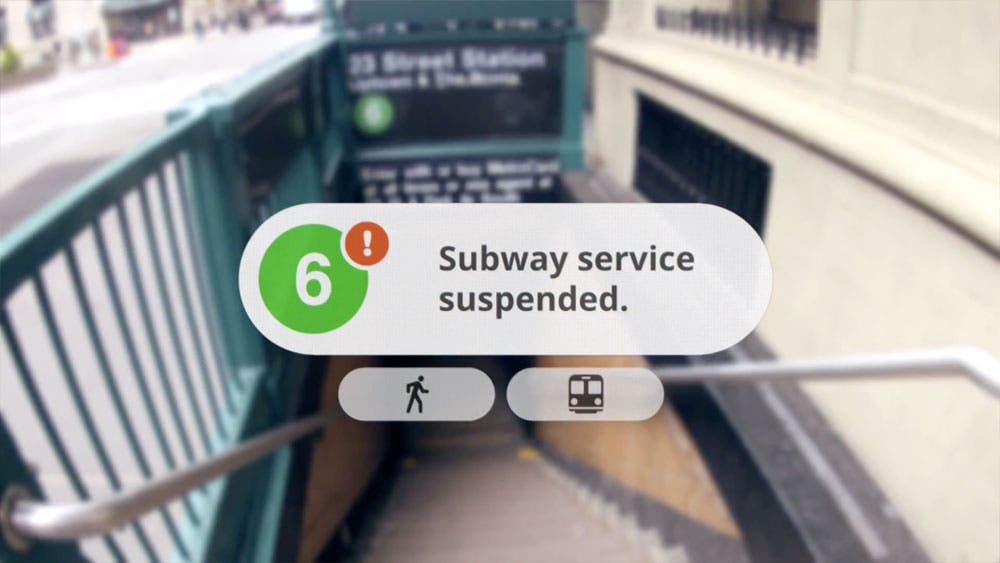 Apparently, the device is internally named as Google A65, and is being developed with the help of two American AR companies – Quanta and Meta. Worth noting that these companies are working on an independent device with the A66 moniker. However, there is no information pointing if the two devices are related to each other.

Despite the heat towards a Google AR headset, we can’t estimate that this could end in a successful device. After all, having the Google’s name isn’t the only recipe for success, in a fast look to the past we can see some devices like the Google Glass that were a big failure. Despite the same AR concept, the Google Glass failed due to the lack of options for the end consumer, if this new headset comes offering a vast set of options for the final user than it could be successful. Worth noting that Microsoft is already working in a consumer variant of the HoloLens, expected to come in 2019.

Next Samsung Galaxy S10 May Be Completely Bezel-Less