Today, Meizu’s official account on Chinese social media released a new teaser with the words “The people who hate you say that they are going to change their day, and those who like you should see it tomorrow,”. Now, broken translation aside, Chinese experts are suggesting that Meizu are going to announce something really interesting tomorrow, alluding at the rumored Meizu mBlu 6T we’ve previously seen on TENAA before (as M811Q). 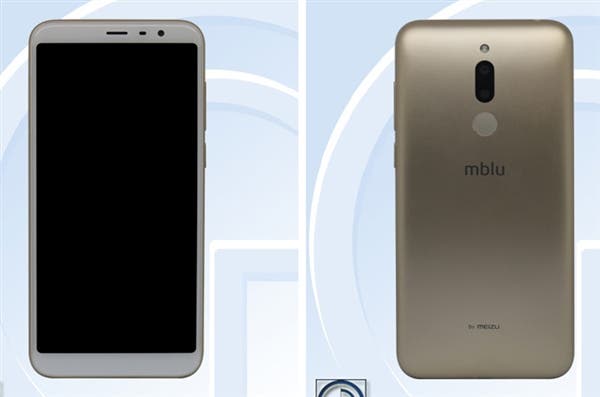 Just this morning, Li Nan, senior vice president of Meizu Technology, also released an image shot on the mBlu 6T. As shown in the picture below, the phone is able to snap some excellent portraits, with good background blur and support for beautify features. 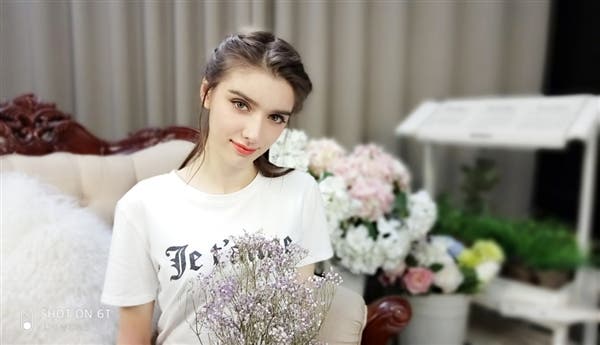 Next Alleged Xiaomi Mi 8 Leaked On a Live Photo