Late last year, rumors suggested that Meizu plans to rename its Blue Charm division to mBlu. Now, we have seen a couple of devices bearing the “mBlu” crest. This week, a new model from the mBlu brand with model number M811Q passed through TENAA. At the rear of this smartphone, we can clearly see “mBlu” crested in the middle while “Meizu” is written on the bottom part which indicates that this is a new series of the Blue Charm division. 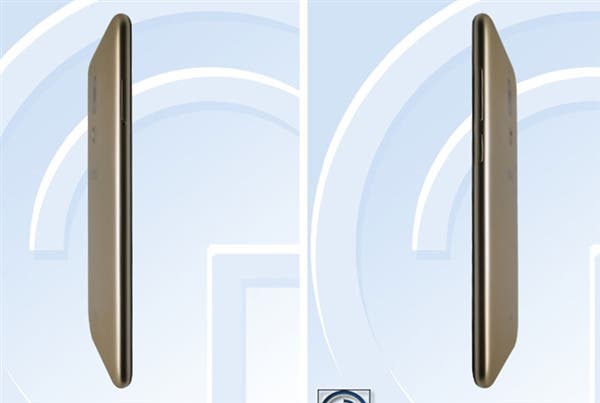 Prior to this, Meizu’s VP, Li Nan, had disclosed that Blue Charm E3 was the last device to be released with him in charge of the division, and Huang Zhang will take the lead in the future. However, the Blue Charm  E3’s body does not have the word mblu. It thus appears that as Huang Zhang takes over the affairs of the Blue Charm division, the name also changes so as to differentiate itself from the Meizu brand which focuses on high-end products. 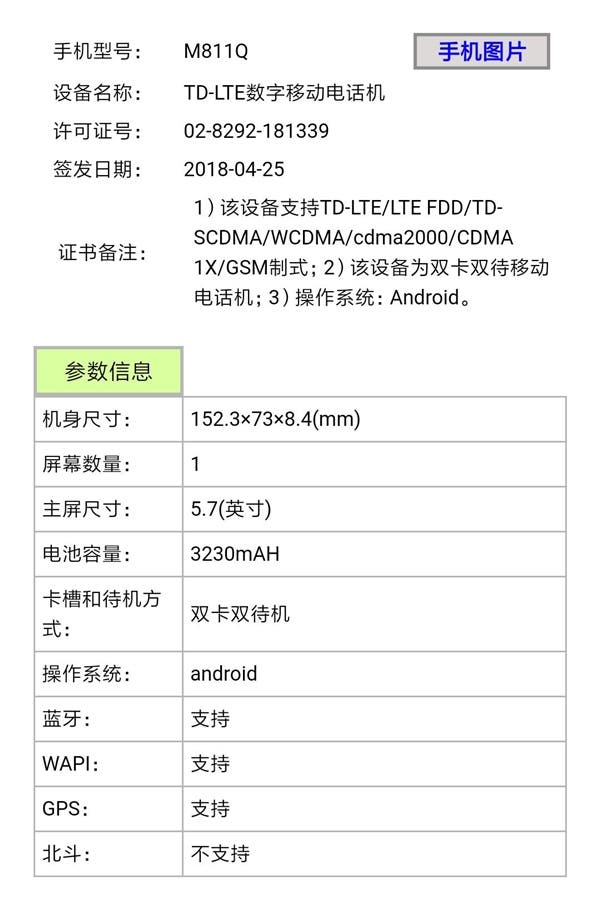 In terms of appearance, it seems like this 5.7-inch smartphone uses the recently popularized 18:9 aspect ratio display. The back has a vertically arranged dual camera setup which is placed in the middle of the phone and underneath the cameras is a fingerprint sensor. This is the first time that this brand will be using the rear fingerprint system as most of its devices comes with a side fingerprint sensor. The LED flash is on top of the camera. From the listing, this smartphone has a dimension of 152.3 x 73.8 x 8.4mm and its lights are kept on by a 3230mAh battery.  It supports 4G LTE but since the details of the processor are not known, it is hard to predict the performance of this smartphone. It is obviously not a flagship device and it is rumored to command a 1500 Yuan ($237) price tag.