We all know AllCall for their lineup of affordable phones, but the company is also in the smartwatch business. Last year they did indeed unveil the successful AllCall W1, a watch with 3G connectivity and a budget-friendly price tag. So, some users might be glad to learn that AllCall are soon going to release its successor, the W2. 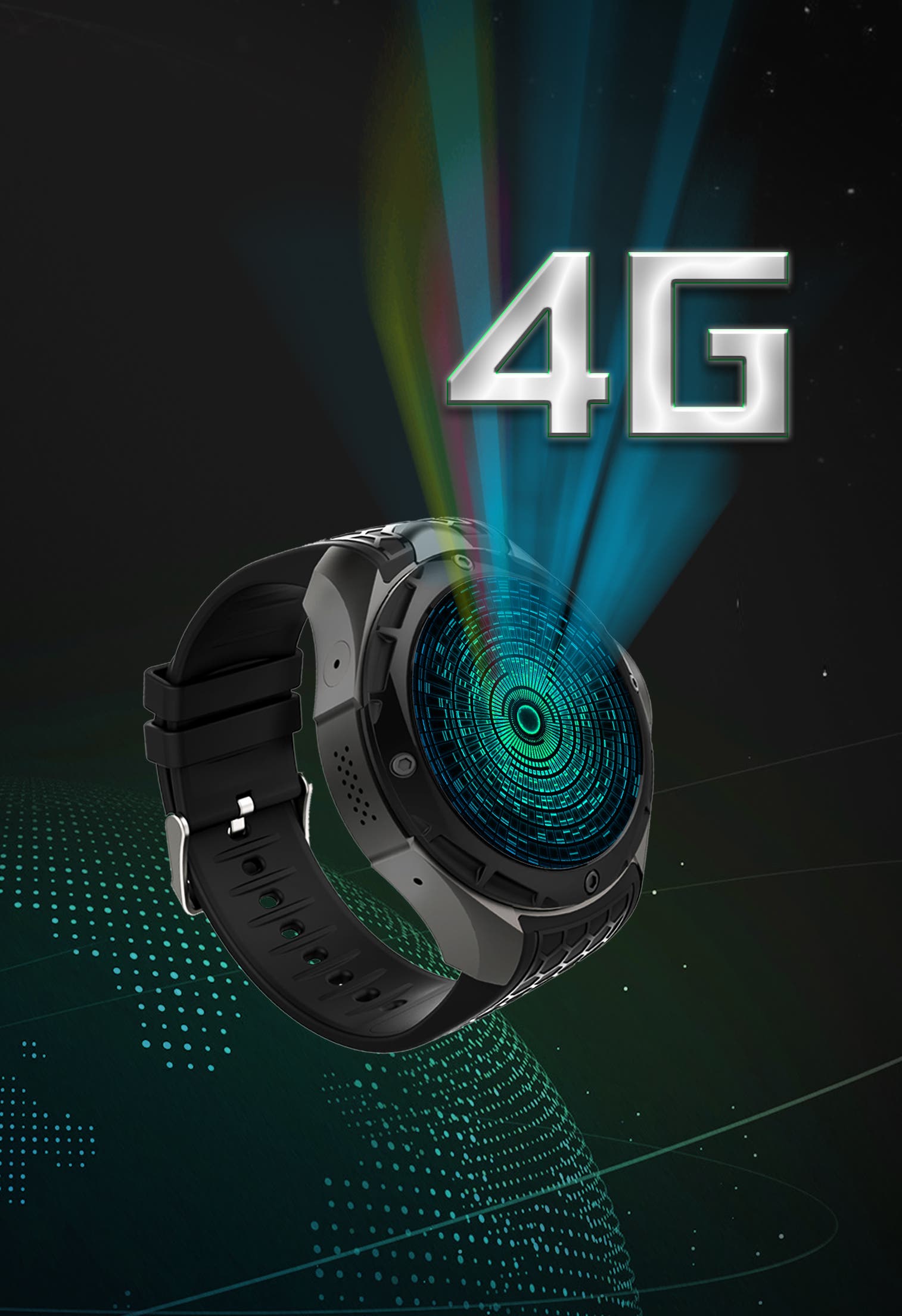 While the AllCall W2 was recently seen on sale on Gearbest, the watch lacked many details, probably because AllCall hadn’t officially announced it yet.

Nonetheless, the W2 is rumored to come with 4G LTE connectivity, which means you’ll be able to use the smartwatch at the fastest speeds currently available. Of course, this will bring a fast and smooth internet experience.

Given these early rumors, we’re quite excited to see if the upcoming AllCall W2 manages to be as successful as its predecessor. Hopefully bringing lots of features at a lower price than its competition.

We still aren’t aware what other hardware the watch it’ll pack and if 4G will actually be supported. So, stay tuned on GizChina for the latest.

You can also check out AllCall’s official website if you don’t want to miss anything from the company.

Next OUKITEL K7 aims to be the best cost-effective 10.000 mAh battery phone