Avast, a well-known security agency, issued a report that its security threat lab found that a number of Android phones from ZTE, Archos, MyPhone and other OEMs actually had malicious adware preinstalled. The malware is named “Cosiloon” and it overlays an advertisement on the top of the page when the user surfs the internet using the browser. 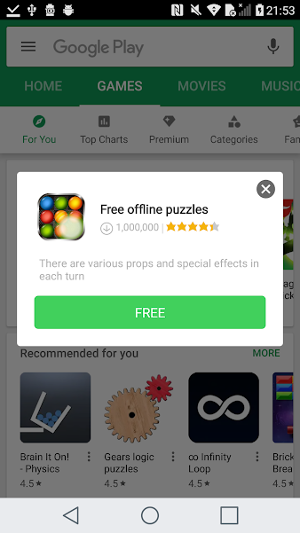 Avast claimed that this malicious software has been quietly in existence for at least three years, and pre-installed on the firmware level of smartphones. It is quite difficult for an ordinary user to completely remove it. 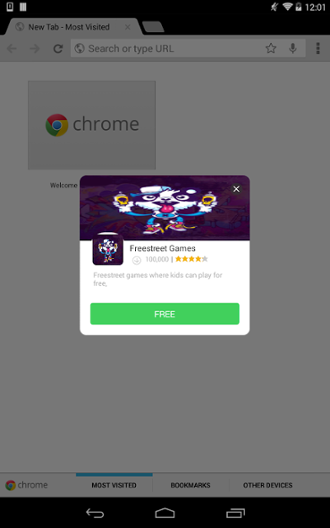 Avast observed that since these phones have not been certified by Google, it has caused thousands of users to move in. In particular, in recent months, it was discovered that about 18,000 smartphones have this malware, and they have spread over more than 100 countries and regions. Some of the listed countries include Russia, Italy, Germany, the United Kingdom and the United States. 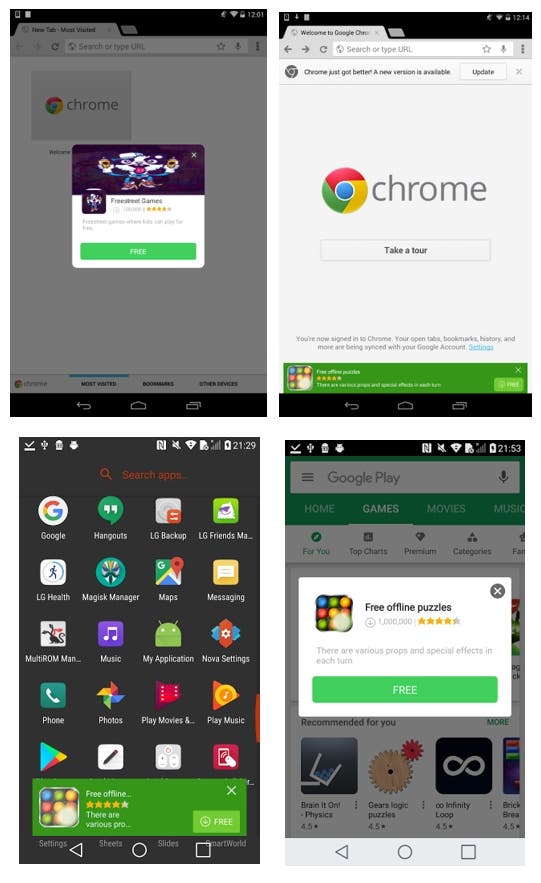 Avast has reported this to Google, who is taking steps to remove the malicious application on some devices through internal technology. However, due to the close integration of the malware and smartphone firmware, Google’s hand is tied. It could only contact the firmware developer and urge it to solve this problem.