After landing in Barcelona a couple months back and France only two days ago, the Chinese tech giant has now announced a new Xiaomi Mi Store opening its doors in the neighboring country of Italy. The store will be situated in Northern Italy, just outside Milan. 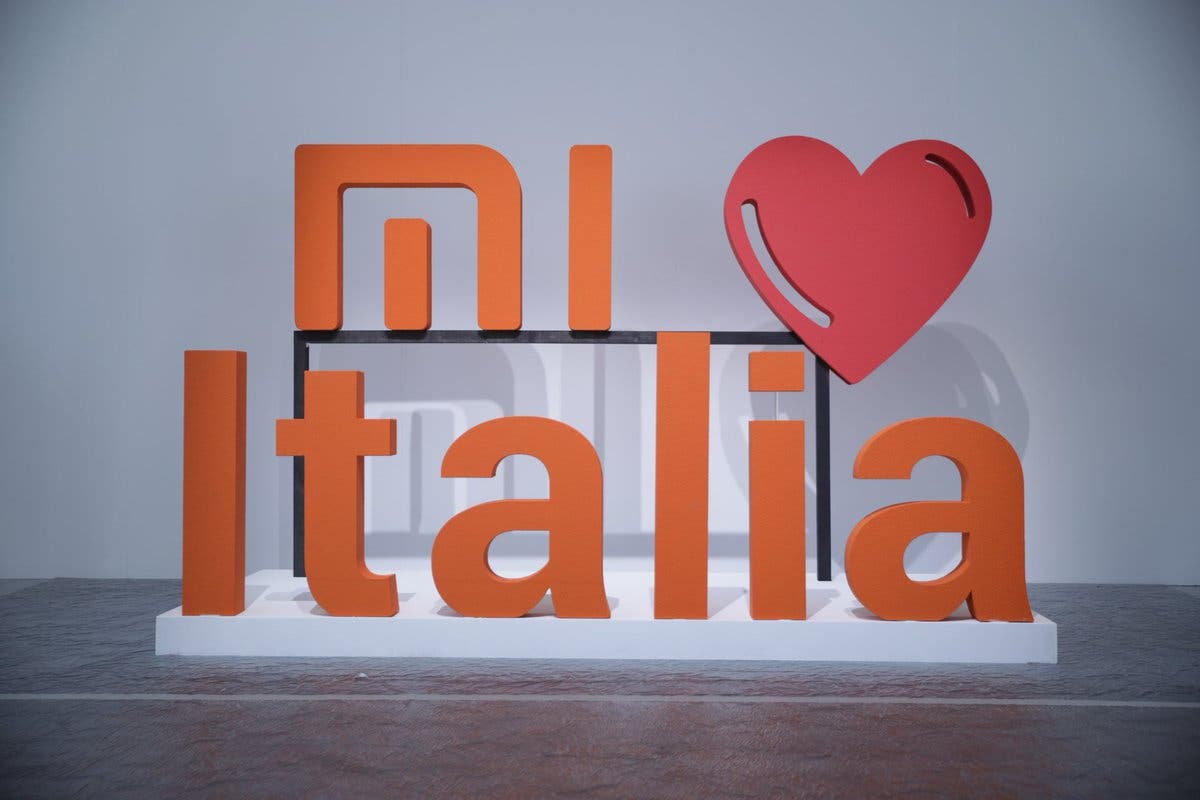 In the launch event (also streamed online) that took place in Italy’s fashion capital, Xiaomi’s VP Wanx Xiang went through all the various milestones achieved by the company in the last years, to then announce their strategies to conquer the Italian market: such as promising a maximum 5% of markup on all their products starting this year. 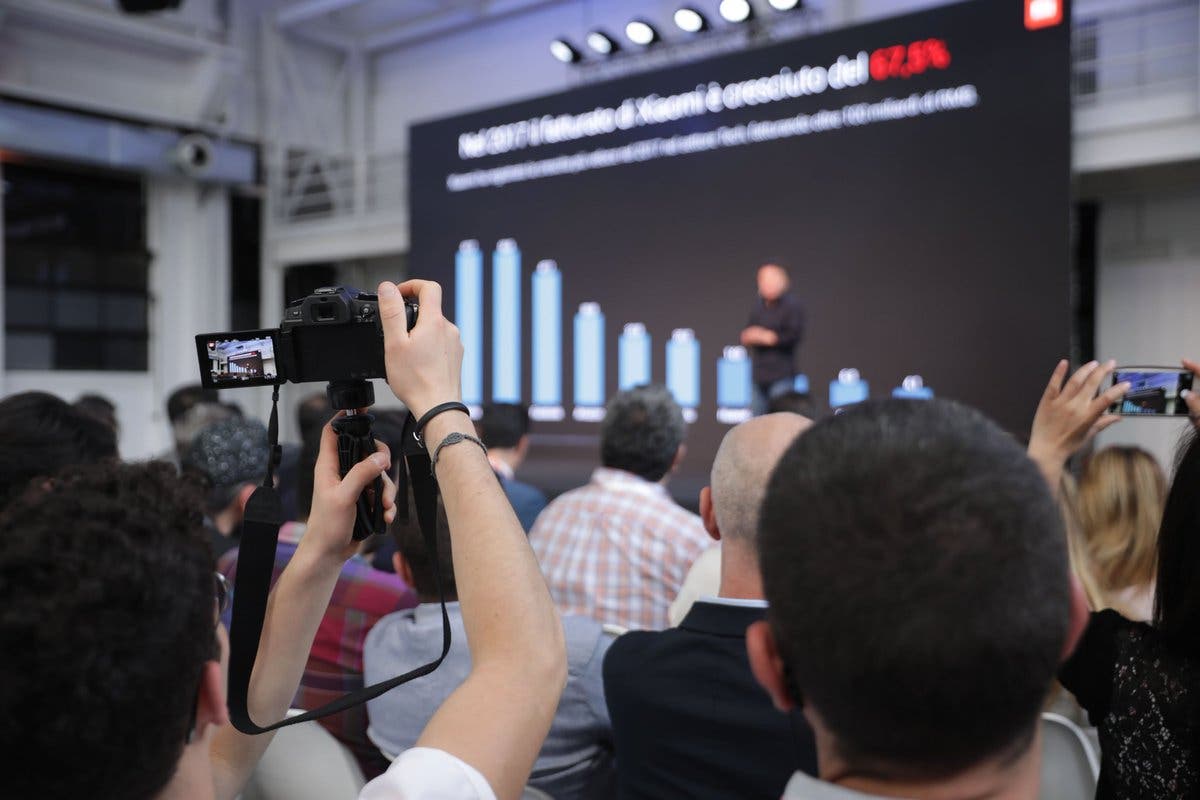 What’s more interesting for italian customers though, are the phones and other gadgets they’ll be able to find in the new Mi Store. Xiaomi did indeed unveil that they’ll be selling the new Xiaomi Mi MIX 2S along with the Xiaomi Redmi Note 5 Pro and the Xiaomi Mi Electric Scooter.

Xiaomi also revealed its future official partners for the Italian market, going from mobile phone carriers such as Wind, 3 and TIM, to stores like MediaWorld, Amazon, Carrefour and more. 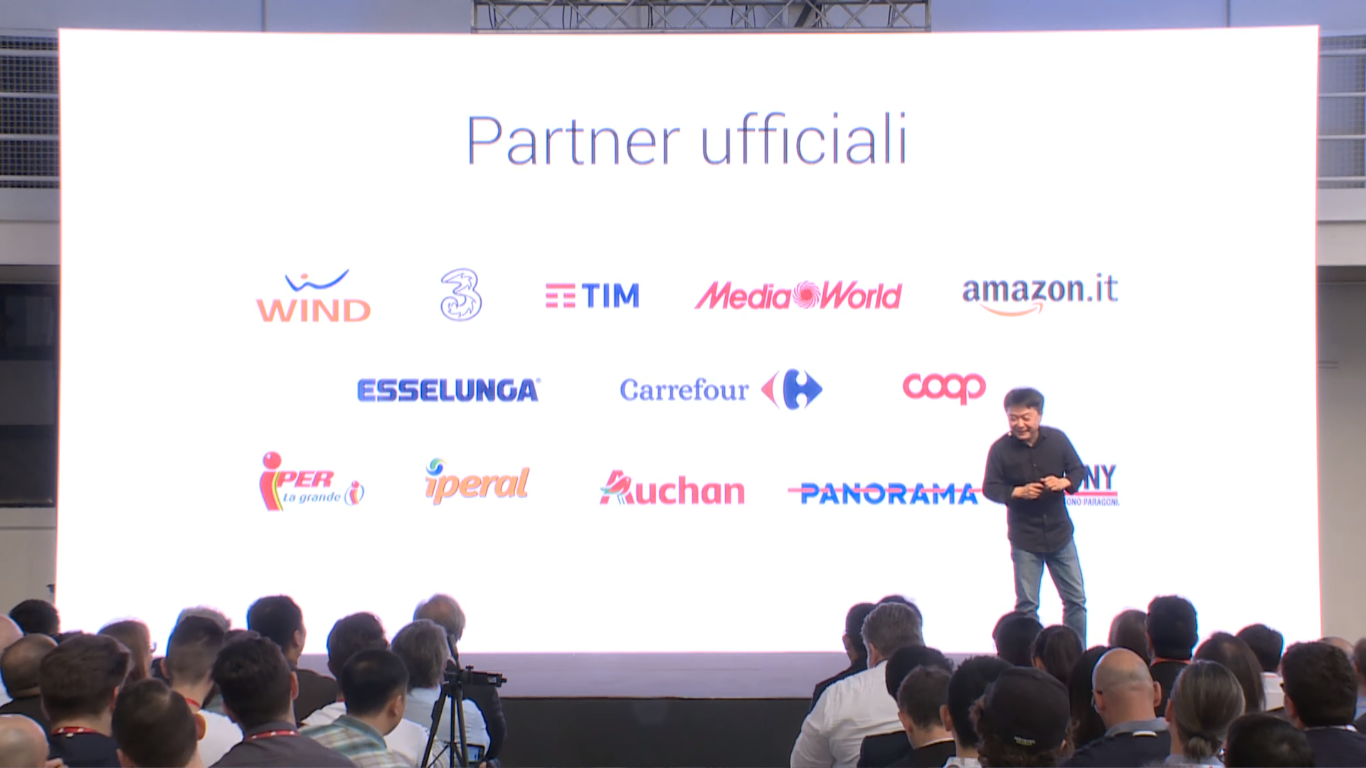 What do you guys think about these prices? The Xiaomi Mi MIX 2S at 499.90€ does look like a good deal for Italian customers, do you agree? Let us know down below!

Previous Notch-less VIVO Nex with no side bezels leaked, could be the final VIVO Apex