Smartphones with the dual 4G capabilities are becoming more sought on the market recently as carriers in some regions are starting to use the 4G-LTE spectrum only so the old division – first SIM card for 4G and second for 2G/3G only is starting to get obsolete. With dual 4G VoLTE function there is no diference between the primary and secondary SIM card and UMIDIGI are right now offering three phone models capable of that. 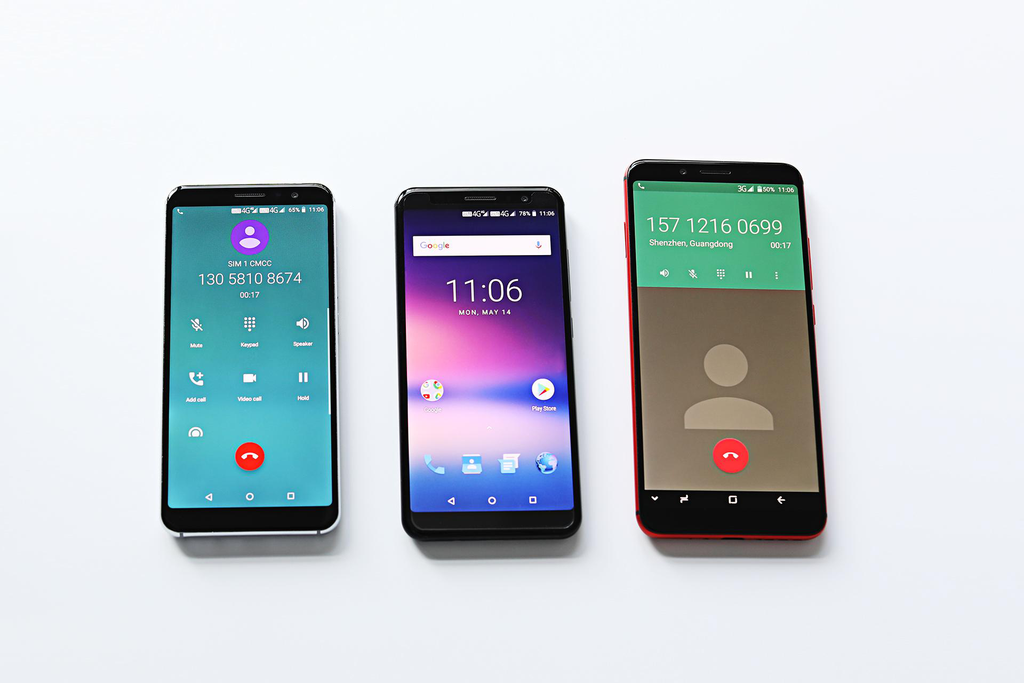 You can check the following video to see the superiority of Dual SIM Dual VoLTE solution, because it just is without much doubt needed. There is also a full list of allegedly all smartphones currently in the market with this function, though its apparently not complete, because the aforementioned UMIDIGI phones are not on it.

And one of these phones will also be getting a new version, because the UMIDIGI A1 Pro silver limited version is coming to the market with pretty unbeatable pricing. Originally the phone launched only in blue and black variants, but starting on May 28th you will be able to get the silver new version on the Gearbest e-shop. You can find the full set of information about the phone on the official website too.

UMIDIGI A1 Pro is the affordable phone sporting the 5,5-inch 18:9 HD+ resolution display with 85% screen-to-body ratio, MT6739 processor, 3 GB RAM, 16 GB of internal storage, dual rear 13MP+5MP cameras, 5MP selfie snapper with f/2.0 aperture, 3150 mAh battery, USB Type-C port for quick charge, Face Unlock function or Android 8.1 Oreo out of the box. And with the pre-order special price of $99.99 it can become one of the best budget phones out there.

Next ELEPHONE celebrate as they open their own factory in Luzhou