Yesterday, Koobee held a special event in Beijing offering all invitees to test their newly launched Koobee F2 3D version. The latter was announced on April 26. It was the new model of the F series. The highest selling points of this amazing device are the naked-eye 3D, 6-inch full-screen, face recognition, and so on. But there are other eye-catching features we decided to take this chance and take a look at. 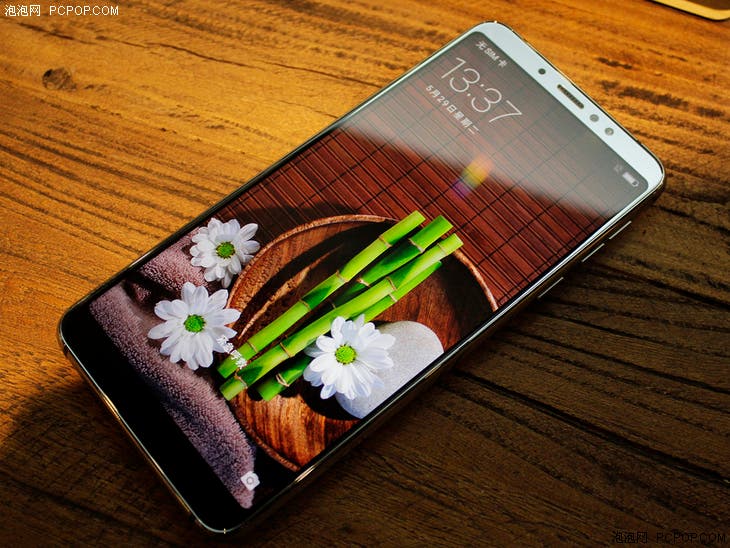 In recent years, the concept of 3D technology has gradually entered the public view. There are many 3D movies shown in movie theaters, but none of the top brands is offering a smartphone for this purpose. In this sense, the Koobee F2 3D version can be considered as a forerunner of the naked-eye 3D technology. Actually, this version is based on the Koobee F2 Premium Edition. But the 3D LCD screen allows users to watch 3D videos and play 3D games, using lenticular lens technology without the need of 3D tools. The Koobee F2 3D version comes with four built-in 3D apps, namely ‘3D stuff’, ‘3D media’, ‘Z+ games’, and ‘3D camera.’ The first three apps allow users to experience naked-eye 3D vision, while they can use the latter to shoot 3D photos and 3D videos directly. 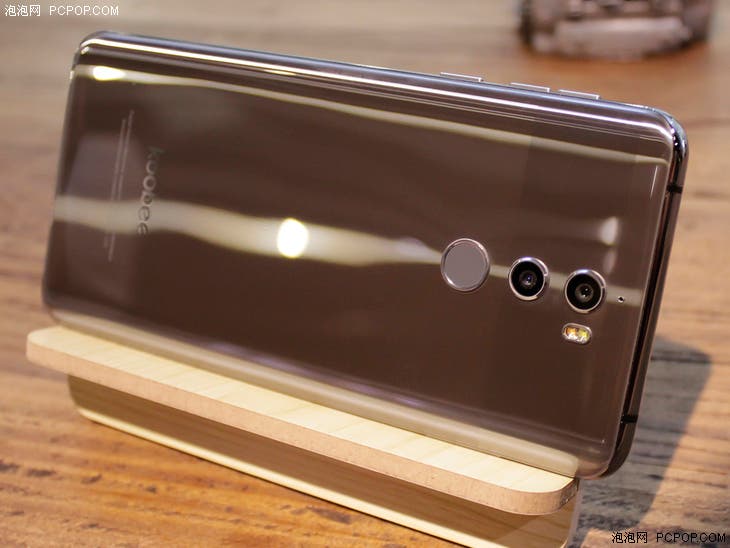 On the back, the Koobee F2 3D version sports a 16MP dual-camera. The main camera uses Sony’s new generation sensor IMX 499. It adopts the latest dual-core focusing program, compared to the traditional phase focus the PDAF speed increased by 30%. The focusing accuracy and speed are greatly enhanced as well. At the same time, it uses the Rainbow filter to shoot clearer photos in low light conditions. Another great option, the phone uses ArcSoft top imaging technology. So the imaging effects are comparable to SLR. 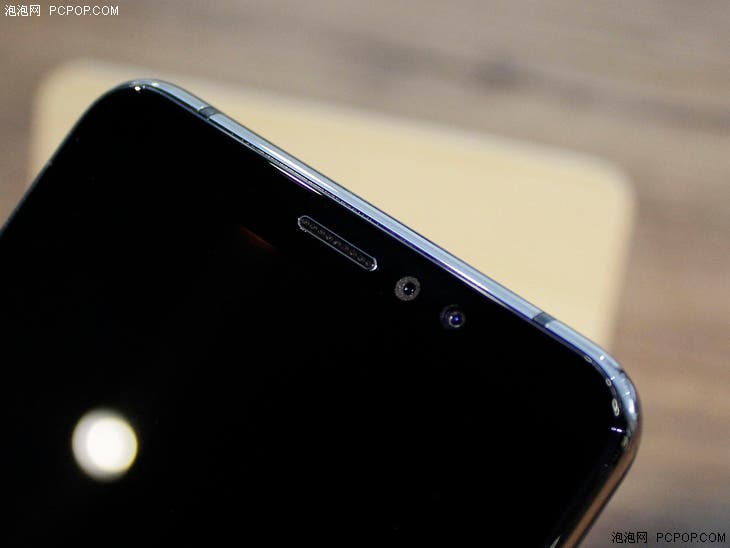 As for configuration, the phone is equipped with an 18:9 full-screen, MediaTek Helio P23 chip, 4GB RAM, 64GB ROM expandable up to 256GB, and 3300mAh battery supporting K-charge 5V/2A low voltage fast charge and a power saving option bringing 15 hours of heavy use. It runs on the new dido OS 8.0 system, based on Android 7.1.

Next Here's a Look at The Xiaomi Mi 8