Well, here’s something surprising. A new report by Bloomberg just went online suggesting the Galaxy Note 9 could arrive a month earlier than usual. As per the report, the phablet will be announced at an “Unpacked” event on August 9th. We just heard a report a couple of days back that Samsung had delayed the handset by a week or two because of a minor design change. But we’ve not heard of an August launch till date.

The report is pretty frail in terms of other information regarding the handset stating that there will be an upgraded processor and camera. In this case, it would mean the Snapdragon 845 which isn’t huge news and the camera could simply be the dual aperture-bearing lenses in the Galaxy S9. There’s no word about the on-screen fingerprint reader but it’s about time we see one from Samsung even with the likes of Xiaomi and Vivo already taking initiative. 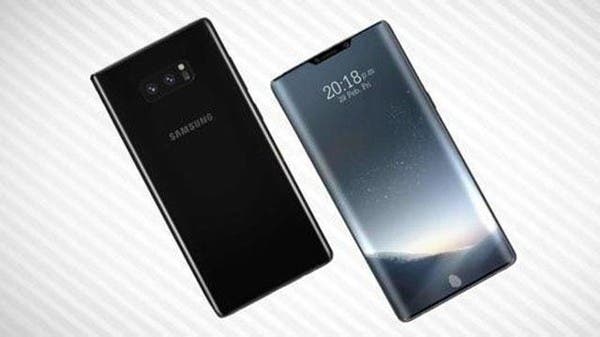 The last we heard about the handset was a report stating that it will feature Bixby 2.0. Surprisingly, things are very quiet on the leaks front concerning the Galaxy Note 9. The report from Bloomberg does state that this launch date is subject to change, so this is by no means final.

Samsung has received unimpressive reception for the Galaxy S9 and the Korean OEM would be looking to rejuvenate itself with a fresh flagship. However, if it is more of the same, there will be more unimpressive sales for the company.