According to sources that are following the ZTE ban saga close enough, the Chinese company has signed a preliminary agreement with the United States government, that will allow the company to keep selling its products in the country under some specific circumstances.

According to Reuters, the ban that was imposed by the U.S government is about to be lifted soon although no definitive agreement has been signed by both parts. The preliminary agreement includes a $1 billion fine that must be paid by ZTE, moreover, the company will also need to pay $400 million in escrow in the event of future violations. 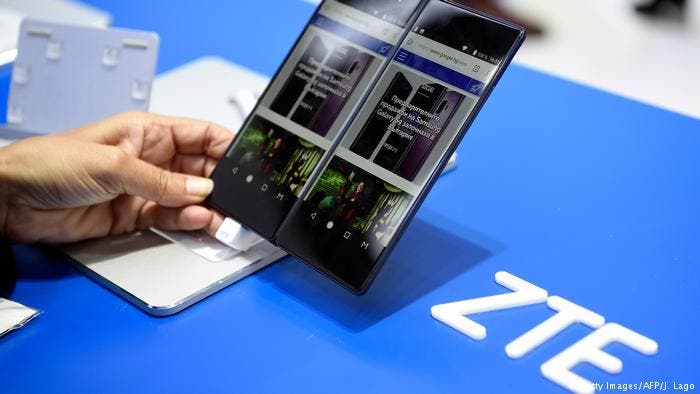 If you’ve been living in a cave for the past months, after violating some commerce sanctions imposed against Iran, ZTE was banned from sourcing Hardware, Software or components from the United States. ]Without hardware or an operating system for its smartphones, the ban forced the Chinese manufacturer to close its doors and stop all its operations.

Besides the huge fine, ZTE will also need to allow unrestricted visits that are meant to verify if the U.S. components are being used as the company claims. Moreover, the company will need to restructure its team board and executive team in no more than 30 days from the moment the agreement was signed. Lastly, but not least, all calculations of the US components in ZTE products should be posted on the company’s official website.

Previous Meizu 15: made out of stainless steel for superior quality