Qualcomm is one of the top chip-making companies in the world. It has a chip for every category of smartphones. This year, it released the Snapdragon 845 for flagship devices while its last year Snapdragon 835 is practically off the market. The company also has mid-range SoCs like Snapdragon 660 and 636 and the recently released Snapdragon 710 lies in-between flagship and mid-range. For entry-level devices, OEMs have adopted Snapdragon 425 and 435. Now, the company is bringing Snapdragon 429 and 439 which targets Android Go smartphones but not exclusively.

According to Roland, there is no information about the SD 429 yet but the 439 is a variant of SD 625. Recall that Snapdragon 450 is practically overclocked Snapdragon 625 so we may be having really similar chips here with little tweaks for Android Go package. 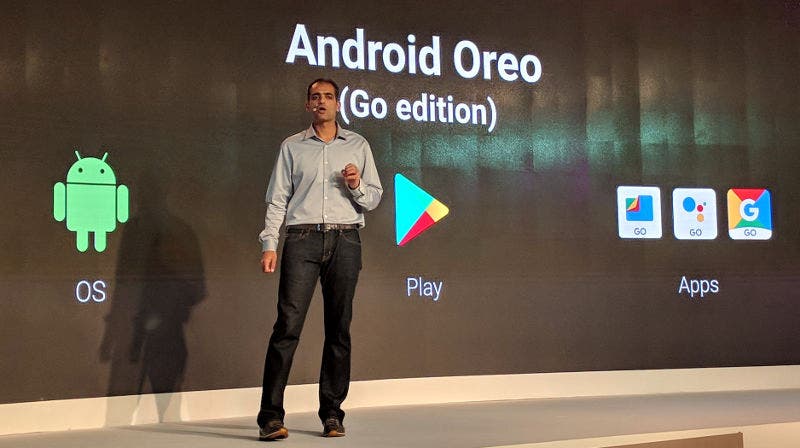 Earlier this year, Google released Android Go which is a variant of Android Oreo but its meant for entry-level devices. With smaller app sizes, more storage space, and way more control over how your content is stored, it’s easy to see the ways Android Oreo (Go edition) helps you save. On Android Go devices, 1GB of RAM or even 512MB does the job for starters. As of now, numerous smartphones already uses Android Go.

Previous 10 GB Of RAM In A Smartphone? Seriously?