Xiaomi’s relationship with the flagship segment in India has remained an on-off affair for some time now. They haven’t stuck to a constant strategy with the Mi Mix as well as Mi flagship series. They launched the Mi 5 in India, then gave the Mi 6 a miss. The same has happened with the Mi Mix 2s which is clearly better than the Mi Mix 2 that was launched in India. Now, it appears, Xiaomi will bring the Mi 8 SE to India. 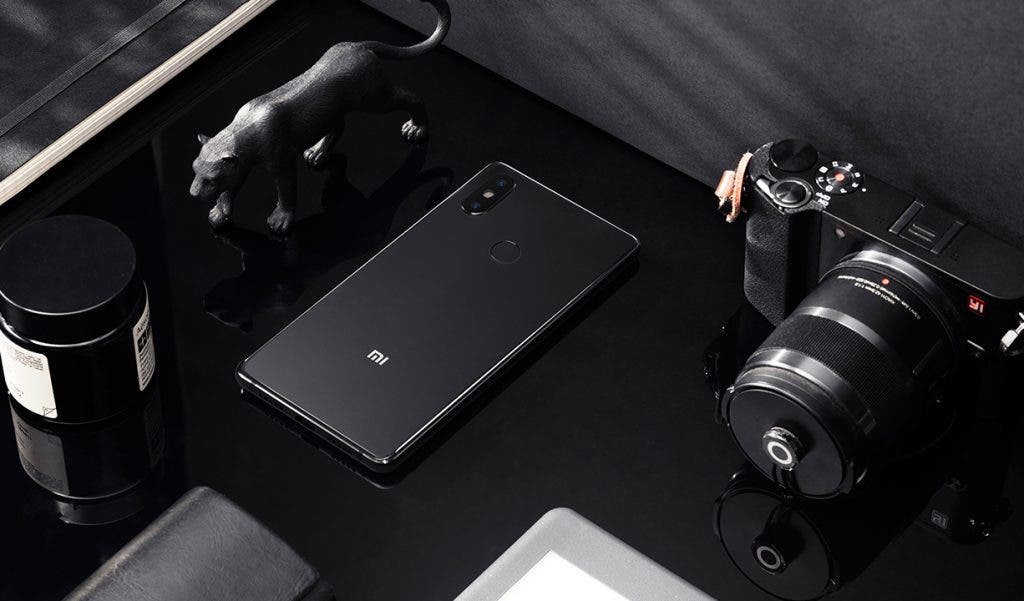 For now, Xiaomi has remained quiet about the trajectory of the Mi 8 or Mi 8 SE towards India. It would appear logical to launch the Mi 8 SE in India more so than the Mi 8 which would be more costly than the SE version. In fact, the report says the price will be around Rs 18k to Rs 20k. That is indeed great value for money as far as the first Snapdragon 710 phone is concerned. Xiaomi will also launch the Mi Band 3 alongside the handset. The handset may launch as early as next month in the country.