Microsoft has since given up on Windows Phone and the company no longer support the device with updates thus it has been abandoned. Similarly, developers have stopped releasing apps for this device and many users have abandoned the system. Sometime this year, official Twitter announced that it will stop supporting Windows 10 Mobile and Windows Phone 8.1 apps on June 1 and the company has done just that. 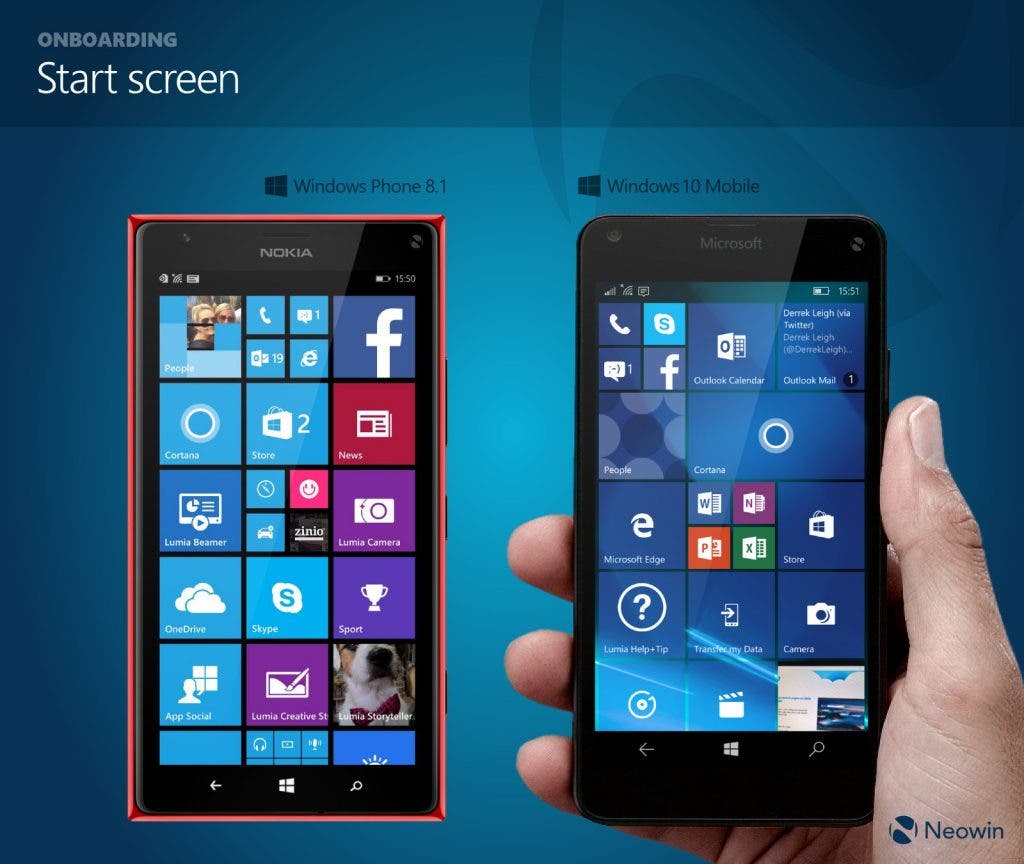 Presently, users cant use a windows phone to access the Twitter Web Edition because the mobile version of Internet Explorer will encounter a bug when logging in to the web version of Twitter. When the user sends a new tweet or reply, the web page will show a connection error.

However, there are still some third-party apps for Windows Phone 8.1 in the Microsoft store, including Peregrine, WeeTweet, Fake Tweet, Tweetium, and so on. The best advice for Windows Phone Twitter users is to make a switch to an Android or iOS device.