The Huawei P20 family is still composed of newborn devices, however, this can’t stop Huawei from thinking already on its upcoming Mate line. A new report came today from Korea, and according to it, Huawei has placed an order with Samsung for 6.9-inch AMOLED displays. Those panels are expected to be featured in a Huawei’s flagship launching in Q4 2018, or early in 2019.

The last quarter of 2018 timing, make us think about the upcoming Huawei Mate 20 since members of the already established family of phablets have been launched around Q4 of each year. Curiously, the Samsung displays that will be featured by this big smartphone are flat and don’t feature the recurring edge design from Sammy flagships. 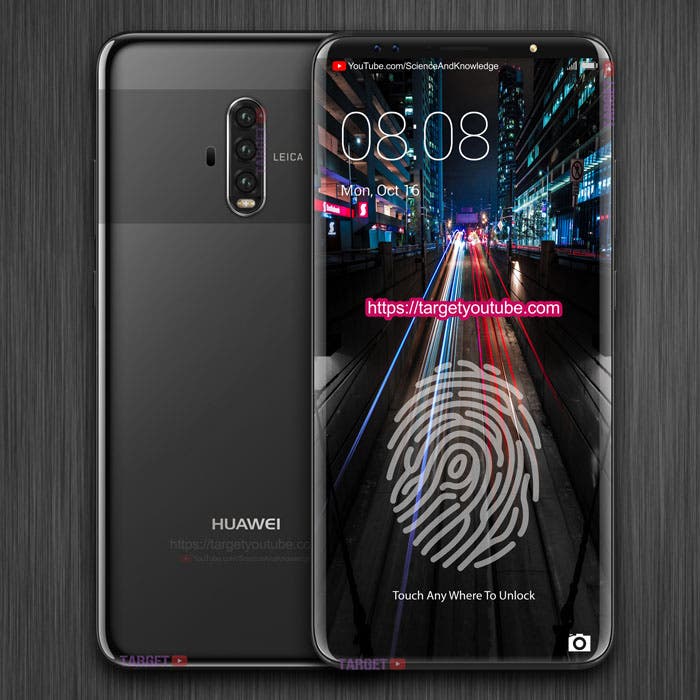 Another curious fact is if Huawei Mate 20 gets released with a 6.9-inch display, it could end up being the largest flagship among manufacturers. Apple bigger iPhone X is said to sport a 6.46-inch display while Samsung’s Galaxy Note 9 is expected to arrive with a 6.38-inch display. With that in mind, big-screen lovers will undoubtedly consider the Huawei Mate 20 as an upgrade.

The choice of such massive screen can sound weird for most of the consumers that want a  more practical and ergonomic size, however, the advent of edge-to-edge displays and the 18:9 taller nature, brought us bigger screen sizes without sacrificing ergonomics. Furthermore, Huawei intends to do a shocking move on its homeland, where people have a big preference for big displays, the fact that Apple will launch a big-sized iPhone there could be a trigger for the Chinese Behemoth big-screen counterattack

In the end, we could see the launch of two variants of Huawei Mate 20, one with a more “standard” display size, and a Pro variant with the 6.9-inch AMOLED panel. Would you be a potential customer of the bigger Mate 20? Let us know in the comments below.