On May 31, Xiaomi released the Xiaomi Mi 8 flagship in Shenzhen and also brought a small-screen flagship Xiaomi Mi 8 SE. Now, the second official sale of this smartphone took-off by 10:00 this morning. You can now make reservations for this smartphone but according to mi.com, the official sale after reservations will commence on June 15. The 4GB+64GB version is priced at 1,799 yuan ($282) while the 6GB+64GB will sell for 1999 Yuan ($313). You can get this smartphone on Mi Mall (now) and Xiaomi Youpin (on June 15th) for the launch price. However, if you don’t have access to these stores or your Chinese is bad like mine, then you may want to check on other big Chinese stores like Gearbest or Geekbuying which lists this smartphone for no less than $360. 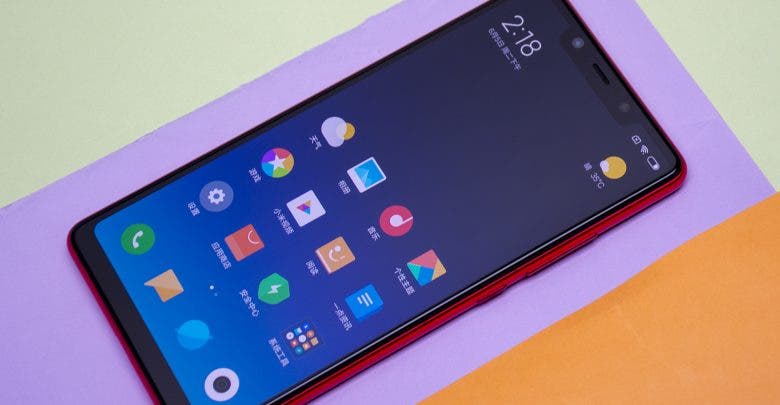 Xiaomi Mi 8 SE became the first smartphone to be equipped with the Qualcomm Snapdragon 710 chipset. This chip uses the 10nm process as the Snapdragon 845 and it has an 8-core architecture with CPU frequency of 2.2GHz and the GPU is Adreno 616. The Mi 8 SE is equipped with a 5.88-inch full screen and it also comes with 6GB of RAM and a 3120 mAh battery.

In the camera department, the Xiaomi Mi 8 SE uses a dual rear AI assisted cameras with a 12MP+5MP configuration. It has an aperture of F/1.9, can intelligently identify 206 kinds of scenes, real-time optimization tuning and supports Dual PD speed focus. The front camera is a 20MP sensor with advanced AI pre-algorithm which brings SLR-like self-defocusing effect and AI smart beauty features. This smartphone is currently available on the Mi Mall in golden, dark grey, bright red, and bright blue colour options.