Two relatively new LG Q series models have just received hefty price tags in the process of their introduction in South Korea. They are the recently unveiled LG Q7 and Q7+. On LG’s home soil, LG has priced the Q7 and Q7+ $455 (KRW 495,000) and $525 (570,000 won) respectively. A very high asking price indeed, for a Snapdragon 4xx class device. The difference between the Q7 and Q7+ is minimal as well with the most noticeable one being RAM and storage. 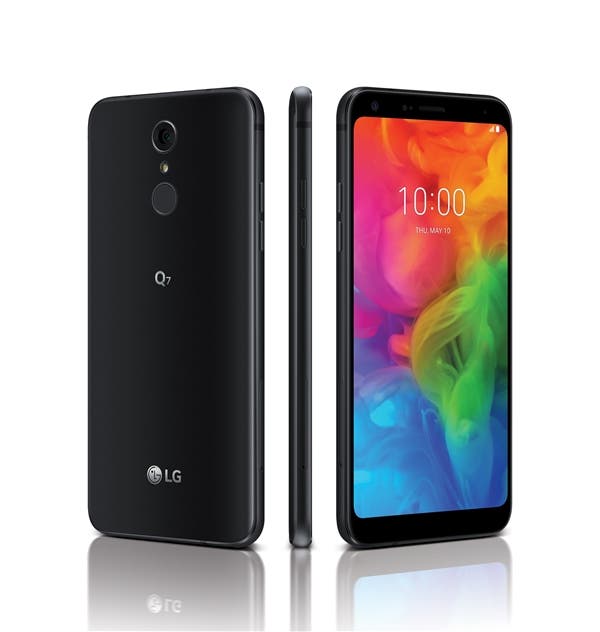 LG will be rolling out the handset to global markets” across Asia, Latin America, the Middle East, Africa and Europe in the coming months. There’s still no official word over the pricing of the Q7a or Alpha but we should see that soon enough.

Next Possible Oppo R15s gets certified at TENAA