Every four years the world comes to a halt thanks to the FIFA World Cup event and the work productivity in most countries drop significantly. With such a huge phenomenon even the phone makers are drawn to the big stage with some follow up activities. And the BLUBOO brand will have for us quite some activities including the prediction contest for big prizes.

This prediction contest will start on June 17th with weekly chosen two football matches and the participants are asked to predict the exact score for these matches. During the 4 weeks of the World Cup there will be a total of 8 games and the top 3 prediction masters will be awarded $500 in cash, Nike football shoes and BLUBOO S series phone respectively. All you have to do is subscribe on the BLUBOO official website and ready your predictions.

Of course there is more to the World Cup activites, because all main BLUBOO products will get a limited time 30% off promotion, special Aliexpress $30, $20 and $10 coupons send outs and weekly giveaway events on the official media channel. 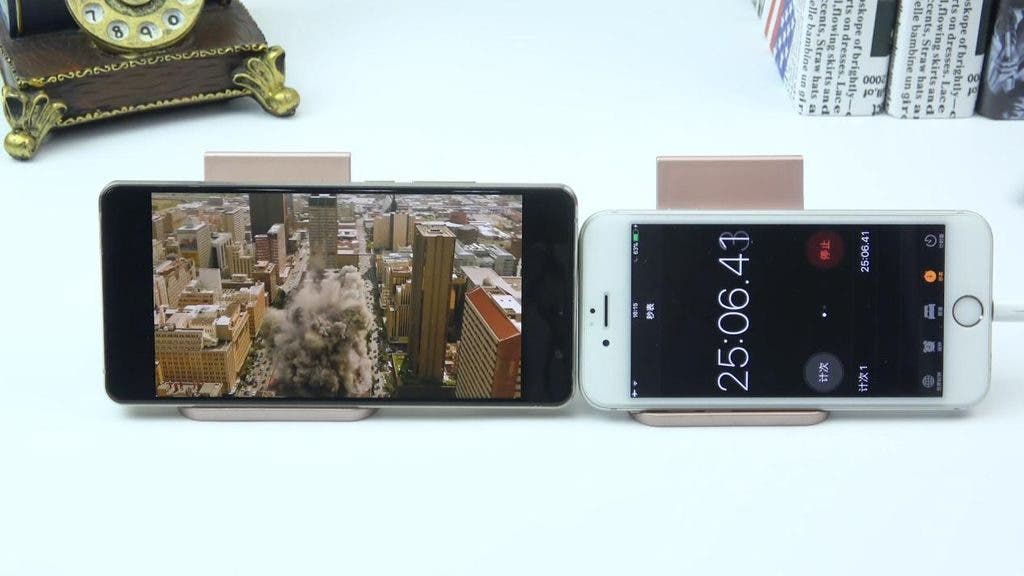 And speaking about BLUBOO it’s worth noting that there is finally a new software update for the BLUBOO S3 model, which will be available through OTA at the end of June. And it will upgrade the already great battery endurance and charging to impressive levels. As you can see in the following video, with just 5 minutes of charging the phones can last up to two hours of voice calls or one hour of video playback.

Next Ulefone X comparison video against the heavyweights