Nowadays, smartphones come with increasingly better performing hardware, more features and larger displays. What did not change too much throughout these last years is battery technology, which has been stagnating for a while now.

So far, the major solution for long battery life has been to use a big battery and adopt an optimized power management system.
As you could figure out from the title, the latest LEAGOO Power 5 is just that, a big battery phone with an optimized OS. The smartphone does indeed pack a massive 7000mAh capacity battery along with other top-notch hardware, which grant it a battery life of 4 days. 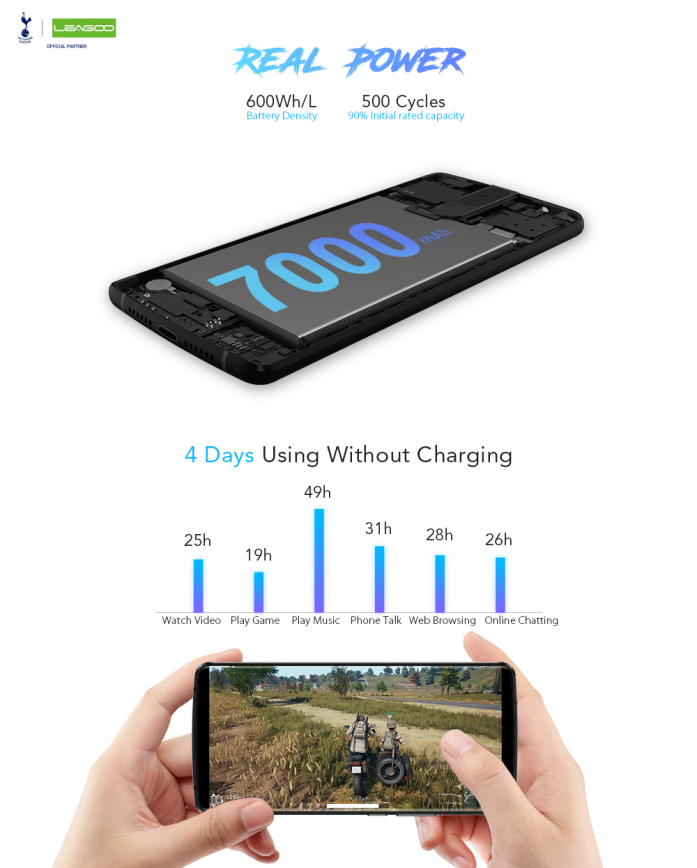 In addition, the LEAGOO Power 5 supports main stream 5V5A quick charge, that can provide 3 hours talk time with only 5 minutes charging. The 7000mAh battery can be charged to up to 35% power in 30 minutes and gets fully charged in 2.5 hours, super fast and efficient, helping you save time and money. 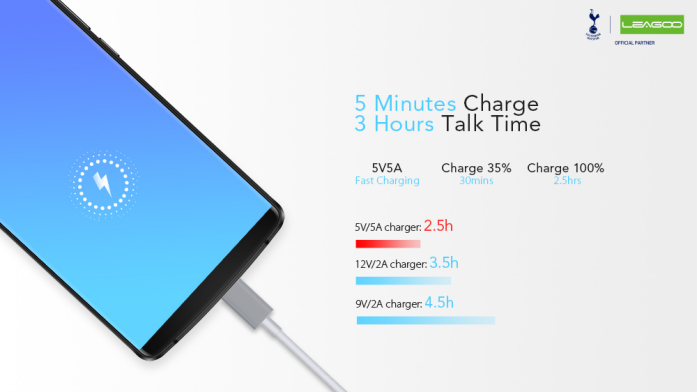 The LEAGOO Power 5 supports 7.5W wireless charge as well, this will also bring a more convenient user experience (the wireless charger doesn’t come with the phone though, so beware). 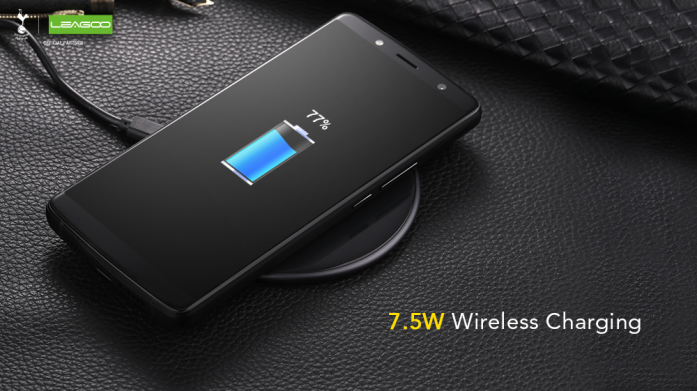 LEAGOO’s Power 5 packs a SONY 13MP + 2MP rear dual camera, the biggest highlight is that it can support 65 mega pixel ultra-HD shooting, so you can take extreme clear picture that can be enlarged up to 23 times. 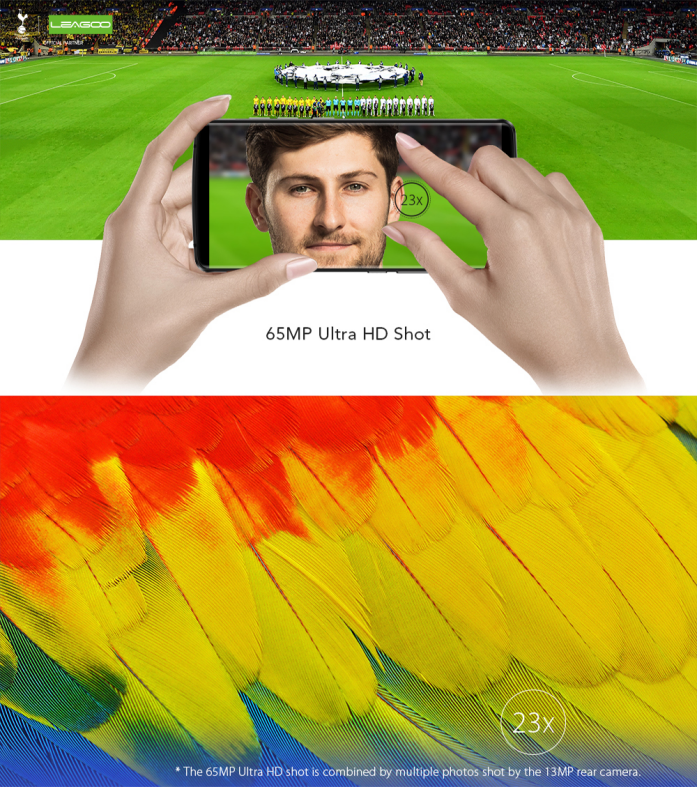 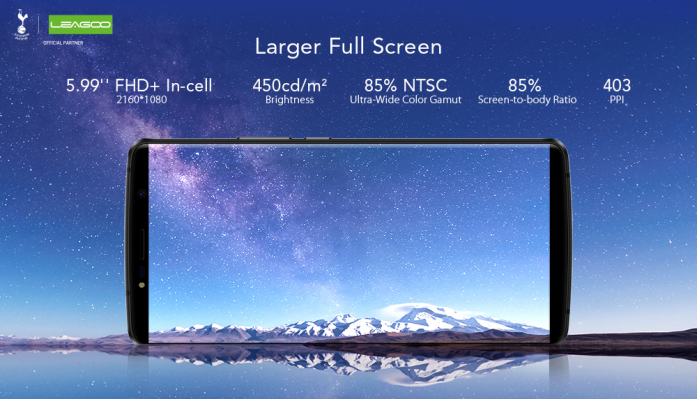 Powered by a 2.0 GHz octa-core chipset – MT6763, uses the latest TSMC 16nm FinFET production process, powering premium experiences that are also light on battery use, increasing operation speed by more than 25% compared to previous generation while reducing power consumption by 30%.

We also find the latest 6GB LPDDR4x memory, giving users the best combination of huge memory bandwidth with the best possible power efficiency. Due to the 6GB LPDDR 4X RAM, the Power 5 operates 50% faster than regular LPDDR 3 phones and reduces 20% of power consumption. Plus, it can increase up to 32% of multitasking performance, helping you run apps and play games smoothly 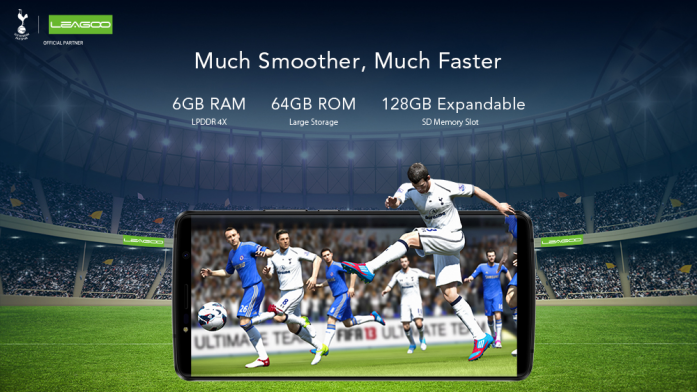 You can unlock the Power 5 with both face recognition and fingerprint scanning. It offers an easy and secure way to unlock your phone by remembering more than 30,000 dots of your facial features, private enough to protect your privacy. Meanwhile the fingerprint scanner is still nice to have to authenticate and pay through your Power 5. Thanks to Smart Unlock technology, the Power 5 has independent ISP for storing and processing your fingerprints. The sensor actively learns and progressively improves, so your scans get even more precise over time. 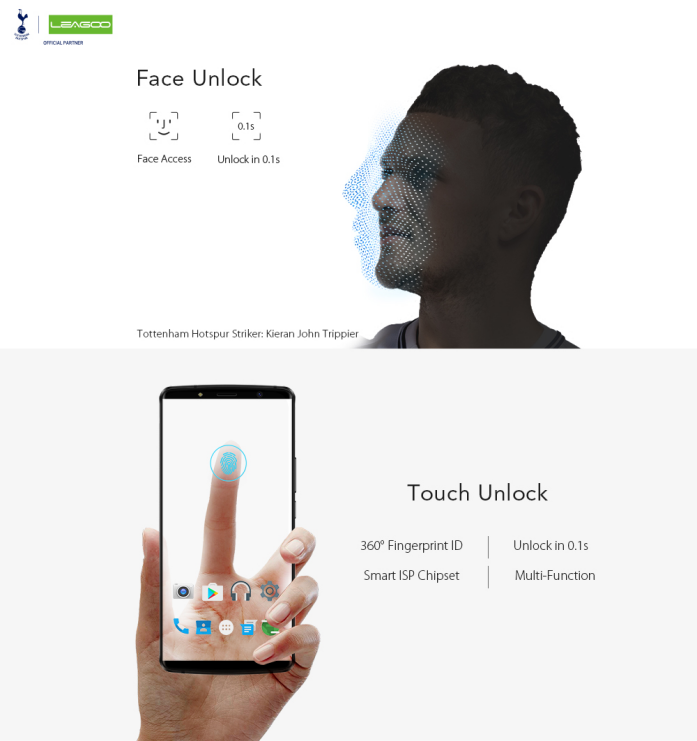 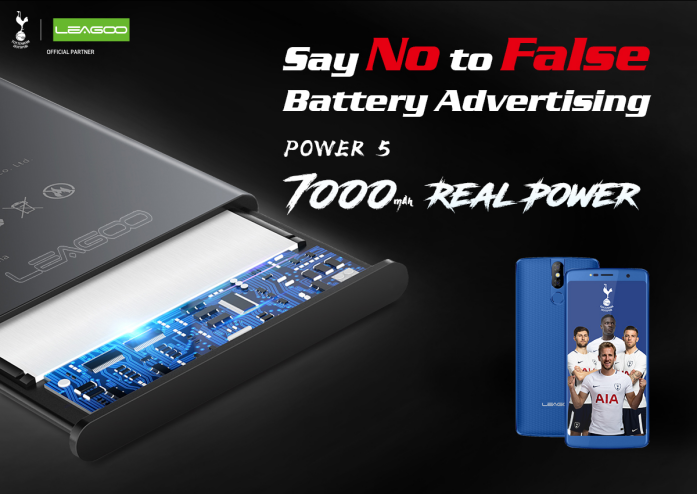 The LEAGOO Power 5 can now be pre-ordered on Banggood at $229.99. You can also get a $30 coupon on LEAGOO Power 5 official pre-launch campaign page or win free unit. Click here to learn more.