The Hong Kong Stock Exchange has disclosed Xiaomi’s prospectus after its hearing. According to the latest information, Xiaomi has begun to accept subscriptions and the company is expected to grab a Hong Kong IPO of up to $6.1 billion (about HK$48 billion). The legal value of Xiaomi’s statutory capital is $675,000, which consists of 70 billion A shares (worth $175,000) and 200 billion B shares ($500,000). 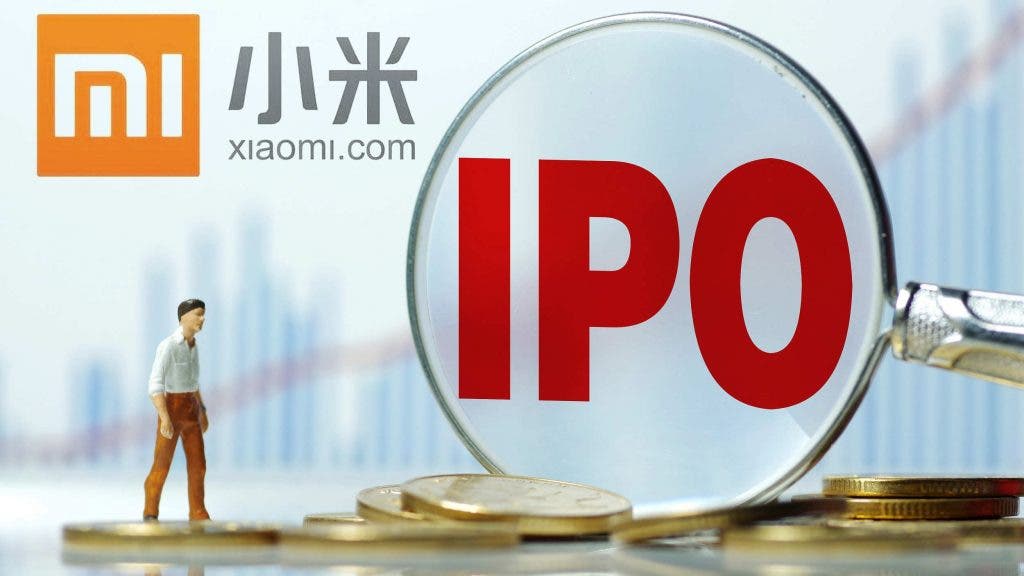 According to current reports, Xiaomi will officially be listed on Hong Kong Stock Exchange by July 9 and it will issue 2,179,585,000 shares at a price range of between H17 ($2.17) and HK$22 ($2.80) per share. According to the data, Xiaomi’s 65% of the shares issued were new shares and 35% were old shares, which means that the original shareholders sold a fraction of their shares. Co-founders Huang Jiangji, Li Wanqiang, Liu De, and Hong Feng sold a total of 117,888,000 shares, which represents 5% of the benchmark issue shares. According to the above-mentioned price per share, the four co-founders will cash out about HK$ 2 billion (approx $255 million)