The CUBOT Power has been one of the most popular devices recently released by the Chinese phone maker. It’s their latest flagship that combines high-end configuration and long battery life. If you were not sure whether you should get one or not, here are 7 reasons that could persuade you do that.

The Cubot Power uses a MT6763T CPU, which is the highest version of the Helio P23 series. This processor sports with octa core A53 architecture with a maximum frequency of 2.5GHz and 16nm technology. It makes the phone run smoothly and perform quite well in terms of power consumption, so you can expect a better battery life.

Cubot’s Power has the mainstream configuration of the current flagship. The memory combination is 6GB of RAM and 128 GB of internal storage. It’s the only one to be available in a configuration with 6GB RAM in Cubot’s portfolio. Of course, this amount of memory is more than sufficient to run apps or store photos, videos and other files.

The screen on the Cubot Power is FHD+ 2K screen (just like on the X18 Plus). The viewing angles are better though, the color saturation has been improved and pictures are more clear.

The Cubot Power has also made a big breakthrough in terms of cameras. In the price segment, the Power is the only one sporting a Samsung sensor accompanied by a 6P lens system; this setup should allow to collect more light and get better looking photos with less noise. 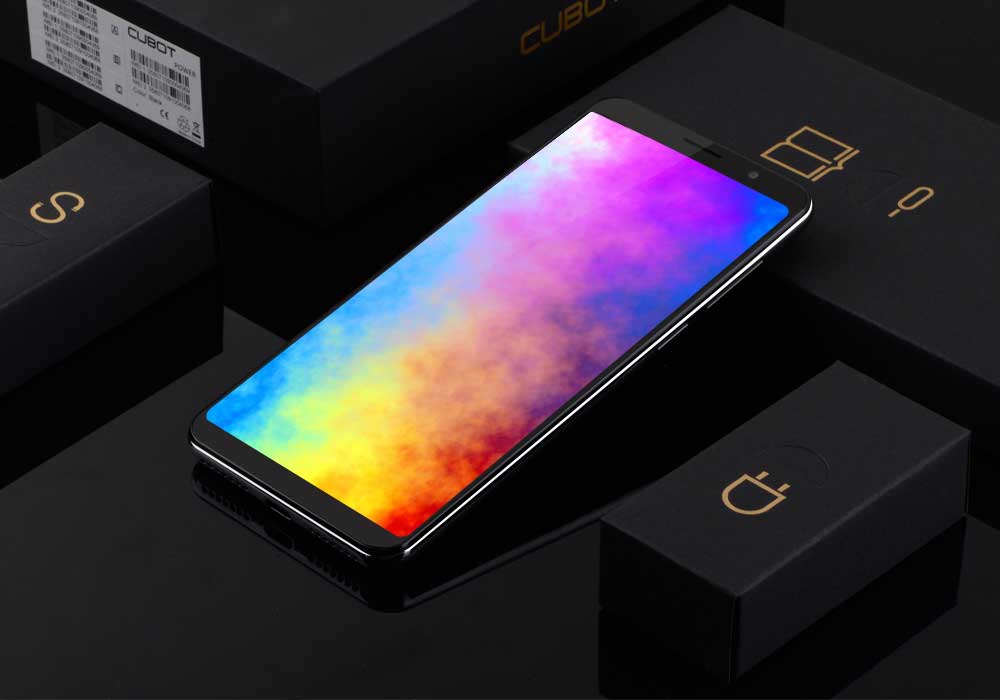 The 6000mAh battery is also another great feature on the Cubot Power. The large-capacity battery coupled with the power efficient Helio P23 has performed quite well in terms of battery life. In the normal usage conditions, it can be used for continuous two days. In the case of continuous use, you can get up to 15 hours of screen on time, if watching videos.

The Cubot Power is a fully featured device with no real drawbacks. Nonetheless, the handset comes with a $239.99 price tag no on Gearbest, which quite a competitive price if we look at its competition.

Click here to learn more about the Cubot Power or buy one.