The Cubot X18 Plus has been one of the company’s best selling phones since its release back in March. The smartphone is now on sale with a $20 discount, which makes it even more appealing. If you were looking for a great mid-range device, then keep reading to learn more about the phone.

The real success of Cubot X18 Plus is probably due to its high specs to price ratio. The handset is indeed equipped with a high quality 5.99-inch FHD+ panel with a resolution of 2160*1080. The large high res display is then powered by a big 4000mAh battery which provides long battery life, while leaving the phone with a thickness of just 8.5 mm.

If you still don’t know what the Cubot X18 Plus looks like, here’s the official rendering video:

Display and battery aside, on the Cubot X18 Plus we find a low-power octa-core Mediatek MT6750T CPU, combined with 4GB of RAM and 64GB of internal storage. These specs will allow to run any app, without slowdowns whatsoever.

The rear camera is a main 20MP accompanied by a 2.0MP secondary sensor, which us able to produce photos with the fancy bokeh effect, meanwhile the 13MP selfie snapper at the front will get you high res photos and supports beautify mode. 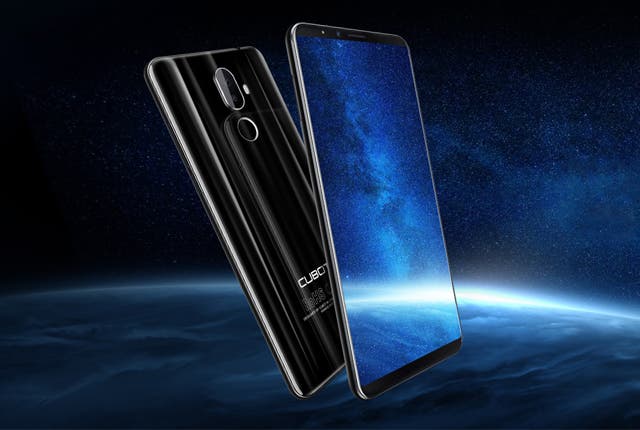 The Cubot X18 Plus would normally set you back $159.99 but during the World Cup promo you can actually get it for just $139.99, that’s a $20 discount on an already very affordable device.

The smartphone is available on both AliExpress and GearBest. Now go ahead and get one from your favorite e-store!

Previous Geekbuying Deals of the Week: All Variants Of Mi 8 Available For Cheap & Other Hot Products

Next No.1 F13 outdoor smartwatch exclusively available on Gearbest for $26.99