Today, Xiaomi held a press conference for its global Hong Kong offering and this conference was attended by several top executives of the company including Xiaomi’s founder, Lei Jun, co-founder Lin Bin, Li Wanqiang, Wang Chuan, Hong Feng, Liu De, CFO Zhou Chou and other. They were all available to take questions from both Chinese and foreign media. 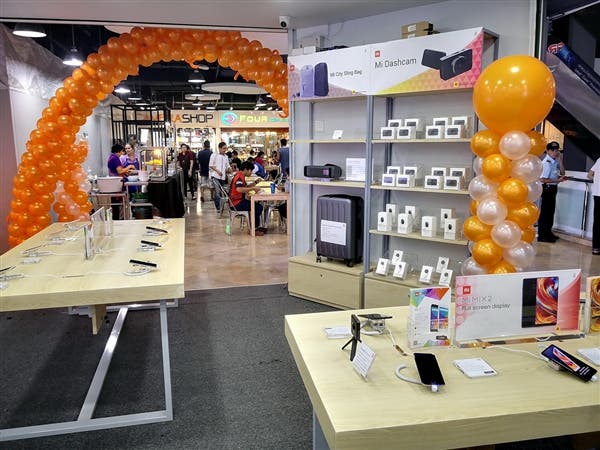 At the press conference, Lei Jun recalled Xiaomi’s achievements in the past year. He said that in 2017, Xiaomi’s revenue exceeded 100 billion yuan ($16 Billion), a year-on-year growth rate of 67.5%. This feat piloted the company to the top position amongst internet companies. In addition, Lei Jun also mentioned the performance of Xiaomi TV is quite impressive. In the first quarter of this year, Xiaomi TV sales ranked in the top three. In April, several research company data showed that Xiaomi’s smart TV business ranks first in the Chinese market. Meanwhile, other products in Xiaomi’s ecological chain are doing very well. Its smart band, air purifier, chargers, and scooters are the best and most entail in China. All these products play a role in Xiaomi’s overall success in the past year.