MIUI 10 is about to complete 1-month of existence during this week. The latest major release of Xiaomi’s proprietary software was announced back on May 31, alongside the Mi8 and Mi8SE unveiling. Since its announcement, the newest MIUI update has already been released for a plenty of MI devices in the form of Alpha, Closed Beta or Global beta releases. Now, the company is seeding the new update to the old Xiaomi Mi5 flagship, and the newly released Redmi 6 and Redmi 6A.

The Xiaomi Mi5 will be contemplated with an MIUI 10 Alpha ROM, while the Redmi 6 and Redmi 6A will receive the China Developer ROM. The major difference between the two types of release is clearly explained in its name, the Alpha ROM should have more bugs than the China Developer ROM, however, it’s good to see Xiaomi offering the releases of MIUI 10 despite its current state. Of course, it is user’s responsibility to use or not a ROM that isn’t meant for stable daily usage. 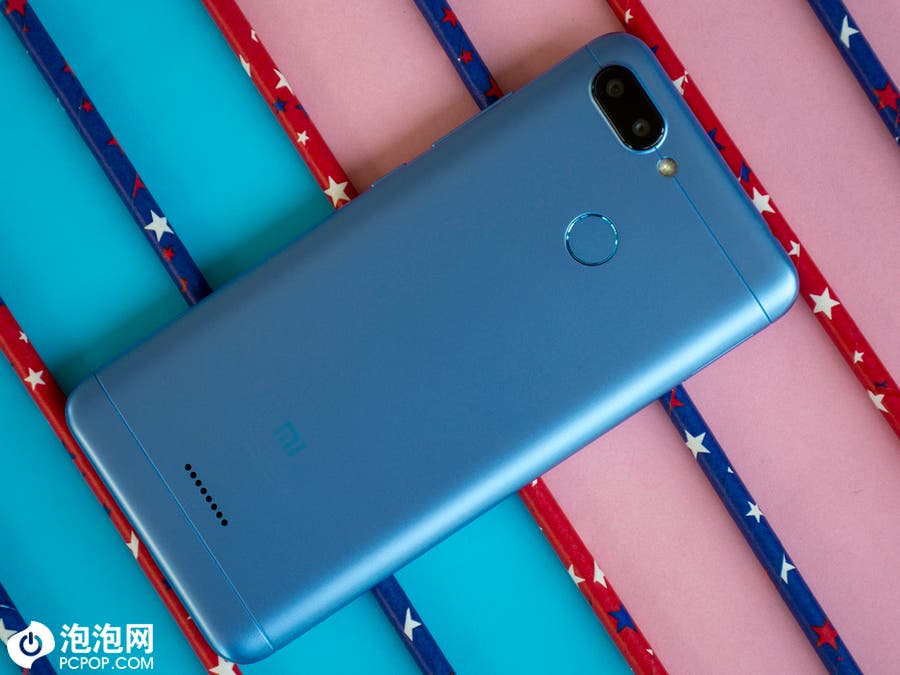 Parallel with Xiaomi’s official releases, the group behind MIUI EU project has already brought the release for a plethora of devices, the MIUI EU ROM is basically the Chinese MIUI 10 with more options of language and some custom features, like support for 3rd party themes.

According to the Chinese manufacturer, more devices should receive the MIUI 10 update in the form of China Beta and Global Beta early in July. Among its features, MIUI 10 brings portrait mode for single-camera devices, a refreshed SystemUI with an improved Recent Menu, AI features, and a much-improved Gestures behavior.

Next Ready to fall in love at a first sight with the Ckyrin S10 smartwatch ?