It has been almost one month since the eMeet OfficeCore M2 was launched. During this month, eMeet, a tech startup that develops conference speakerphones, went through a special time. The eMeet team feels so excited that their improved second-generation conference speakerphone finally comes to the market but at the same time they are overwhelmed by the amount of different feedback they’re getting about their tech. whether good or bad.

The one that is available on Amazon right now is the base model, the eMeet OfficeCore M2. There will also be two more variants: the OfficeCore M2ce and OfficeCore M2 Record which are going to be launched out gradually based on market’s reaction to OfficeCore M2.

According to the reviews of the OfficeCore M2, some people commented that they love the sleek design and the LED AI-positioning function. Some said they enjoy the crystal and louder sound when they are having a phone call. Some were really looking forward to app function which could do multiparty conference calls and ask why the OfficeCore M2 isn’t equipped with this feature. In order to get more eMeet users to learn about the conference speakerphones, here are some highlights on the eMeet OfficeCore series. 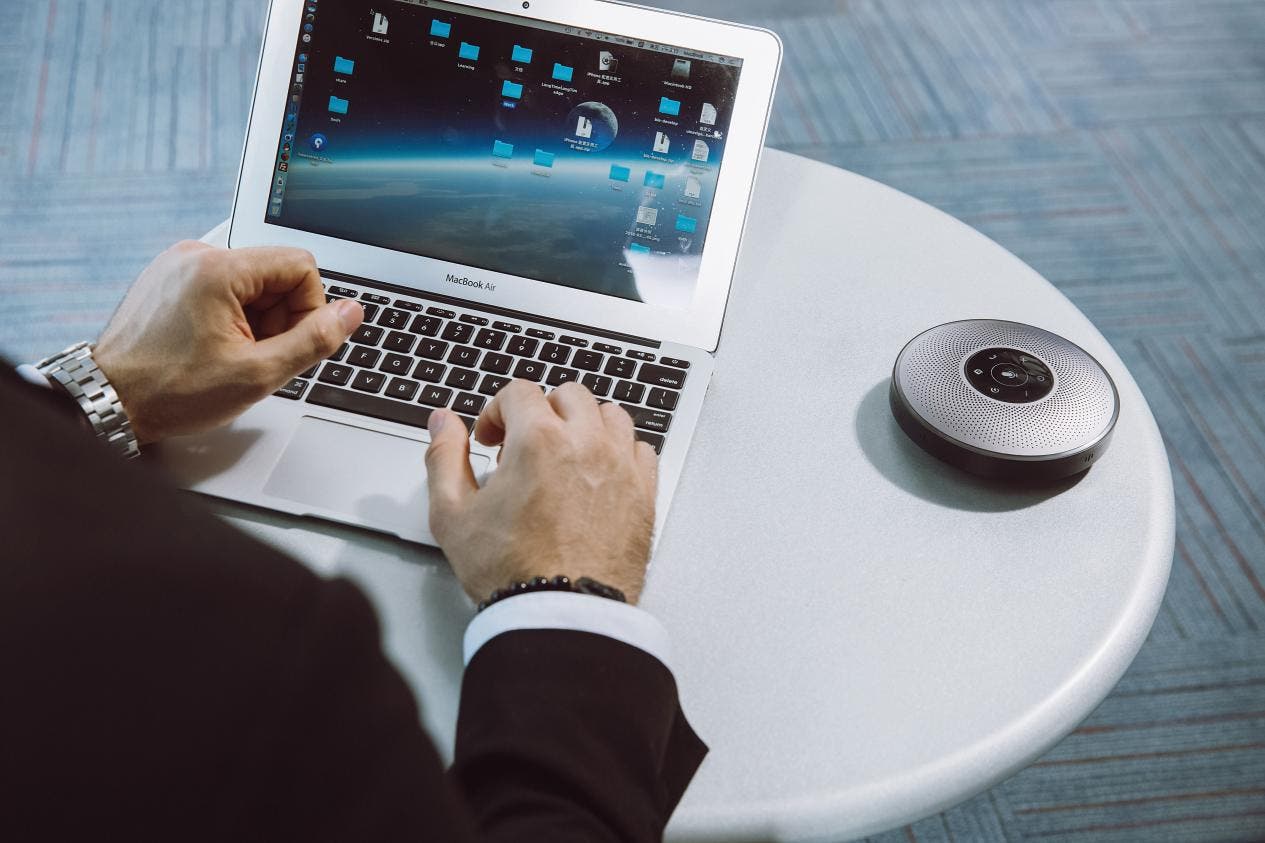 eMeet OfficeCore M2 – the base model of the OfficeCore series, the second generation from eMeet M1. The M2 with Artificial Intelligence (AI)  speakerphone, makes meetings simple. About the sound: it has the same loudspeaker of the Jabra 710 at 83dB (Powerful sound). However, this kind of model doesn’t support app function such as multiparty conference calls and translation. 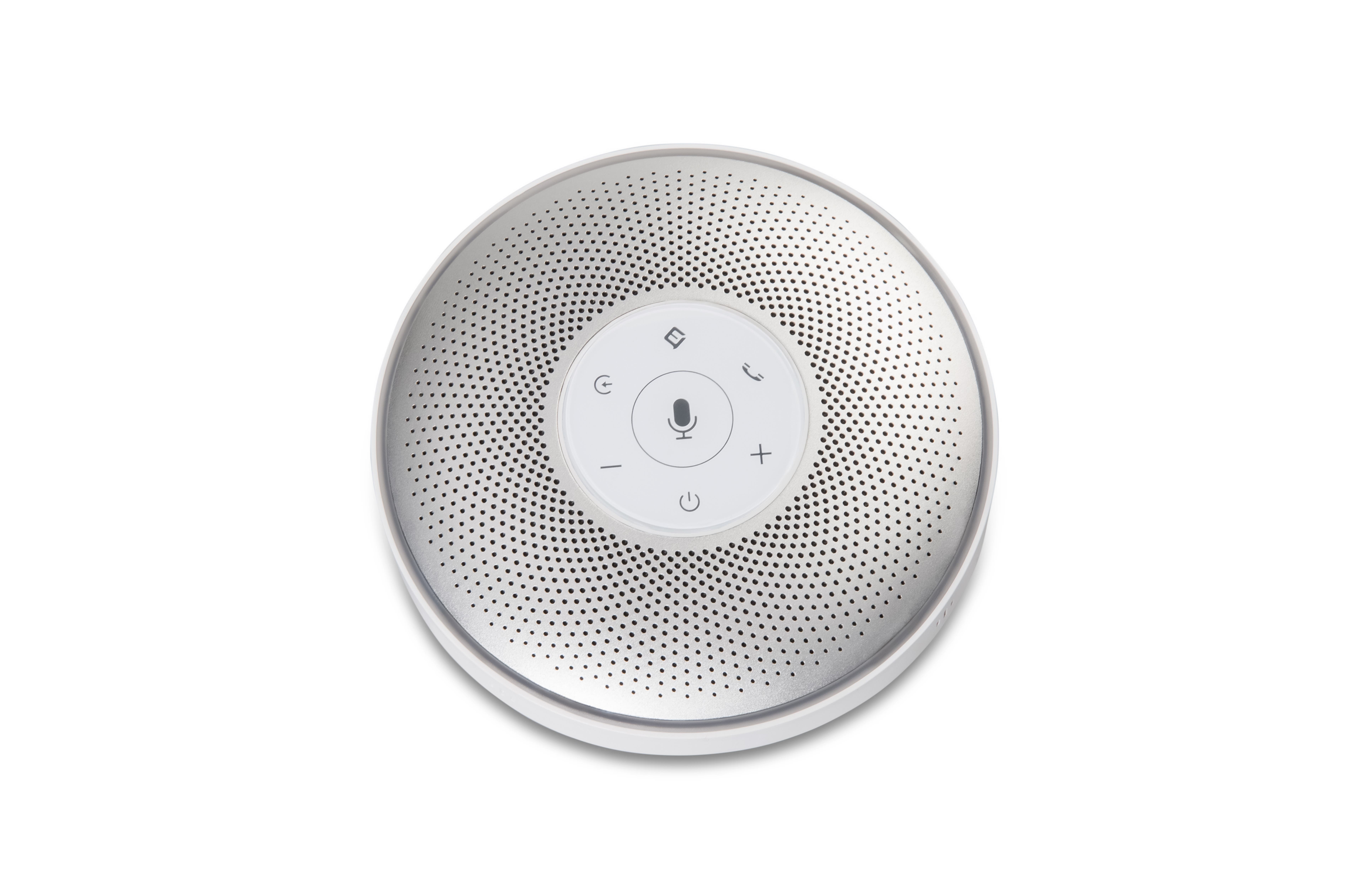 eMeet OfficeCore M2ce – will be launched out at the end of 2018 with more advanced features than OfficeCore M2. The Infinity expandability function can link more M2 units to cover a larger area. Multiparty conference calls can be realized with the eMeet app, which will only be available for the OfficeCore M2ce.

Innovation is never easy but we still persist in it because we believe eMeet craftman spirit will continuously encourage eMeet team to improve, to innovate, even to do evolution. We do thank you with all the feedback of OfficeCore M2 which will encourage us to keep moving on and provide you with the best conference speakerphone in the world.eMeet Press Release