It’s natural to expect the best of features that are available for the hardware of a flagship smartphone. It’s a tough competition, and companies like LG can’t lose time in offering the best of a hardware for its customers.

When the LG G7 ThinQ was released it came with 4K video recording abilities, however, in order to record a video with that amount of pixels, the users would need to sacrifice some FPS since the smartphone was capable of recording only 4K@30FPS videos. Today, after a huge demand, the company is rolling out an OTA update that enables shooting 4K videos at 60FPS in the LG G7 ThinQ. 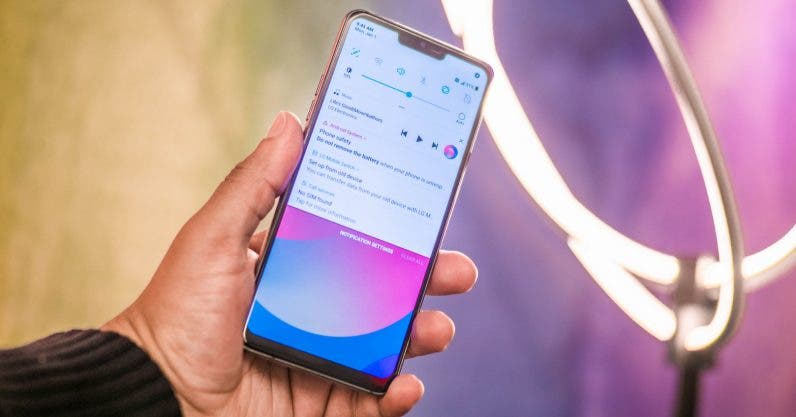 With this new OTA update, G7 ThinQ owners will be contemplated with a new option in the camera settings that allow for UHD 16:9 (60fps) 3840 x 2160 recording. However, with the addition of new recording capability, LG also added a catch. According to reports, the 4K@60FPS records have a time limit, this is surprising since with the 4K@30FPS the company has put no limitation. With the new FPS option, users will have to be satisfied with up to 5 or 6 minutes of video footages.

At the moment, it’s not clear if that limitation was due to thermal limitations or storage, but when the first 4K@30FPS video made its way through Android smartphones, the biggest issue was related to thermal throttling. What do you think about the referred update? Is it better having 4K@60FPS with some limitations or not having it until the technology matures in smartphones? Let us know in the comments below.

Next LG V40 to sport a total of five camera setup