One of Samsung’s recently announced mid-range offering, the Samsung Galaxy J8 is officially now available to buy in India starting June 28. It is available to buy from Amazon, Flipkart, Paytm, Samsung e-shop and a couple of offline channels at INR 18,990 ($277). No launch offer has been announced, the device is only available in 4 GB RAM with 64 GB of internal storage with Blue, Black, and Gold coloration.

In a press statement, Sumit Walia, Director, Mobile Business, Samsung India says users of the Galaxy J8 can customize their images without any third party app and we are confident that they will love the flagship Live Focus feature and industry-first features like Portrait Dolly, Portrait Backdrop, and Background Blue shape.

First announced alongside the Galaxy J6, the new Galaxy J8 is made entirely of a polycarbonate body fitted on the front with a 6-inch super AMOLED infinity display with an 18.5:9 aspect ratio, with a Snapdragon 450 chip coupled with 4GB of RAM and 64GB of storage underneath. It makes do with a 16MP selfie shooter instead of the 24MP on the A6+ and the rear has a 16MP + 5MP combo. The battery is 3,500mAh capacity and it runs Android 8.0 Oreo. 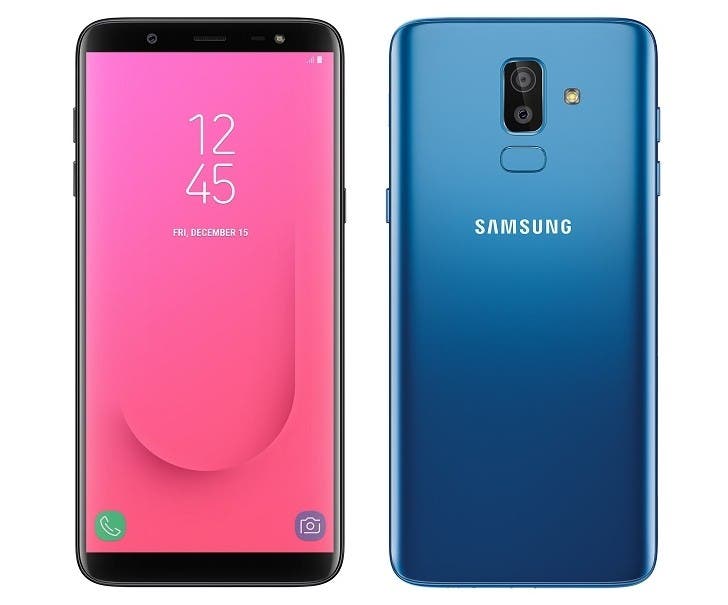 Samsung hasn’t released its rollout plans outside of India, a recent NCC certification of the device in Taiwan, however, suggests it might be released in the country soon.

Previous Is this the Nubia Z18?