Gone those days when we learned the new iPhone specs list only at the launch event. Now everything becomes known long before the release. So we know there will be three new iPhones this year – the 5.8-inch iPhone X, the 6.5-inch iPhone X Plus, and the 6.1-inch LCD iPhone. The appearance is exactly the same as the current iPhone X. However, there has been some concern referring to the OLED screen supply of these phones. 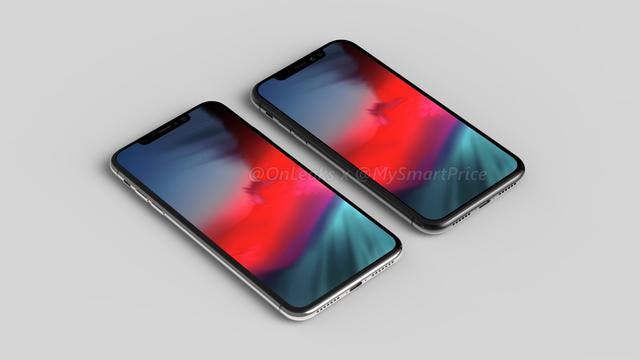 Reportedly, Apple has reached a cooperation deal with LG as the second OLED supplier in order to get rid of Samsung’s dependence on OLED screen supply. It’s expected LG will provide 2 – 4 million OLED displays for this year’s 6.5-inch iPhone. Obviously, this is only a little part of all demand. But this is a smart move not to depend on one supplier only. Plus, the new Apple computer will be packed with the OLED screens made by both Samsung and LG. So the latter should be satisfied with the order numbers if taking into account Samsung has left no chances for it in recent years. 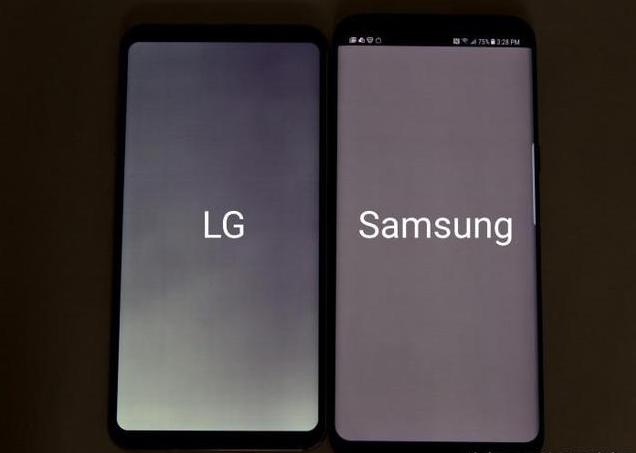 However, if it is a strategic move for Apple, many iOS users are worried. It’s worthy to be noted the LG screens have got a bad reputation after the terrible performance on the Pixel 2 XL. As you should be heard some Google Pixel 2 XL phones are suffering from screen burn-in, meaning remnants of images linger on the screen despite not being actively displayed. 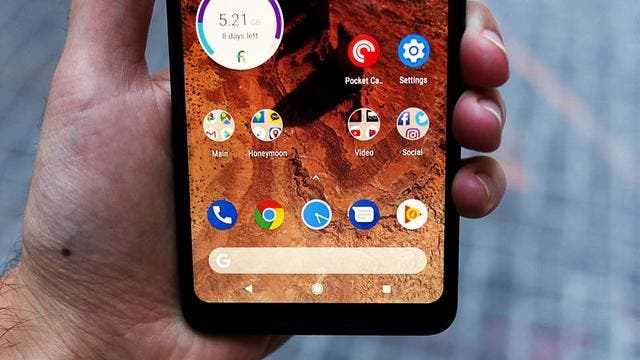 That’s why many devoted iOS fans are worried. If LG couldn’t solve the problem with the screen burn-in, it will turn into a lottery. As the customers don’t know whether the iPhone they are going to buy is packed with an LG OLED screen or a Samsung OLED screen, it will become a toss-up.

Next Ulefone X All-Screen on Sale at Coolicool for just $159.99