A fresh report came today from China’s 21st Century Business Herald regarding the upcoming 2018 iPhones. According to the news, two of the three iPhone models that will be revealed by the Steve Jobs company will feature dual SIM-dual standby capabilities, but only the units sold in China will be equipped with a tray that accepts two SIM cards simultaneously. For the other countries, Apple will be bringing a different solution to retain the support. 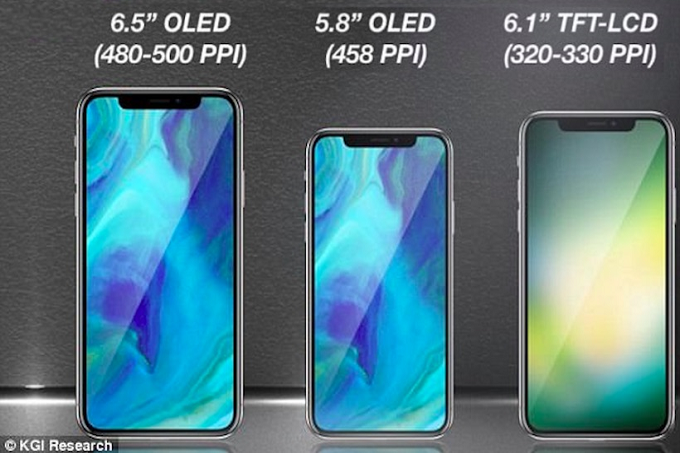 In 2014, the company launched the Apple SIM, embedded inside the Apple iPad Air 2. This solution allows the user to quickly change the wireless provider depending on which one is offering the best price, conditions and amount of data. While more than 180 countries support Apple SIM, China is an exception. For that reason, the US company will release this exclusive variant with dual SIM tray in the country later on this year.

According to the report, the dual-SIM capabilities in two iPhone models will be a good way to pump up the sales of both models in Asia, Africa, and South America. Moreover, the China Internet Network Information Center states that about 4 million smartphone owners in China use multiple SIM cards. The Chinese preference for Android smartphones can be explained for the large variety of Dual-Sim smartphones with the Google software, and also due to the larger batteries present in those devices, while every iPhone to the date lacked Dual SIM features, it also came with small batteries in favor of design. Despite this fact, iPhone has more influence in China, and the arrival of bigger iPhones, probably with bigger batteries and dual SIM-dual standby capabilities would rise up the concern of Android manufacturers in the country.