Recently, some media reports said that Huawei is relocating out of Shenzhen to Dongguan, Guangdong. According to a daily economic news report, Huawei started to relocate on July 1, and about forty 8-ton trucks have been moving between Shenzhen and Dongguan Songshan Lake. The report suggested that this relocation will see about 2,700 people moving from Shenzhen to Dongguan Songshanhu. 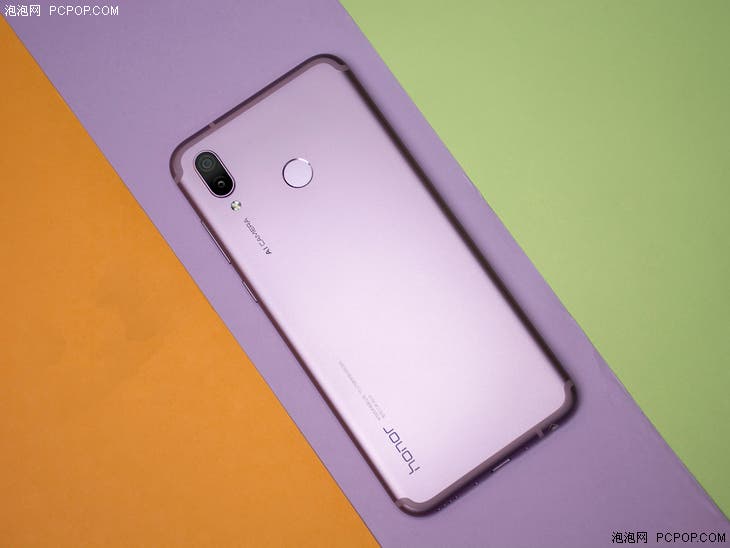 The report also mentioned that the relocation also included personnel from various departments and it was aimed at expanding the company’s development scale. This report has caused a small stir online and many wondered why Huawei will want out of Shenzhen. However, the company has finally addressed the issue  and it stated that it will stay in Shenzhen and will not relocate. According to Huawei’s statement, the company had an understanding with the Shenzhen People’s Government on April 4th this year, and they both signed a cooperation agreement to ensure that Huawei will be deeply rooted in Shenzhen. It further said that it has no intentions of breaking this agreement.