UMIDIGI are one of the Chinese phones makers that keep up with all major trends the most, the latest of which being the top notch and the gradient back cover – Huawei P20 Pro style. So, the upcoming UMIDIGI One (and One Pro) will have both in a phone that also packs some really interesting hardware and hopefully a price tag that differs a lot from Huawei’s alternative.

Today, UMIDIGI released some real photos of the One series that is set to launch very soon. As we can see in the images, the handsets look stunning with the gradient Twilight back cover as well as the carbon fiber variant.

Hardware wise, the UMIDIGI One series will boast 5.9” 19:9 full-screen displays, drived by incell technology, taking up to 90% of the front surface. Sporting both a 19:9 aspect ratio and a top notch, the phone should feel as small as a 5.2-inch handset, so it’ll be sleek and compact. In order to keep the back cover as clean as possible, the UMIDIGI One has been equipped with a side-placed fingerprint scanner. There’s also a dual-speaker stereo sound system at the front, for those who love watching videos on their phone. 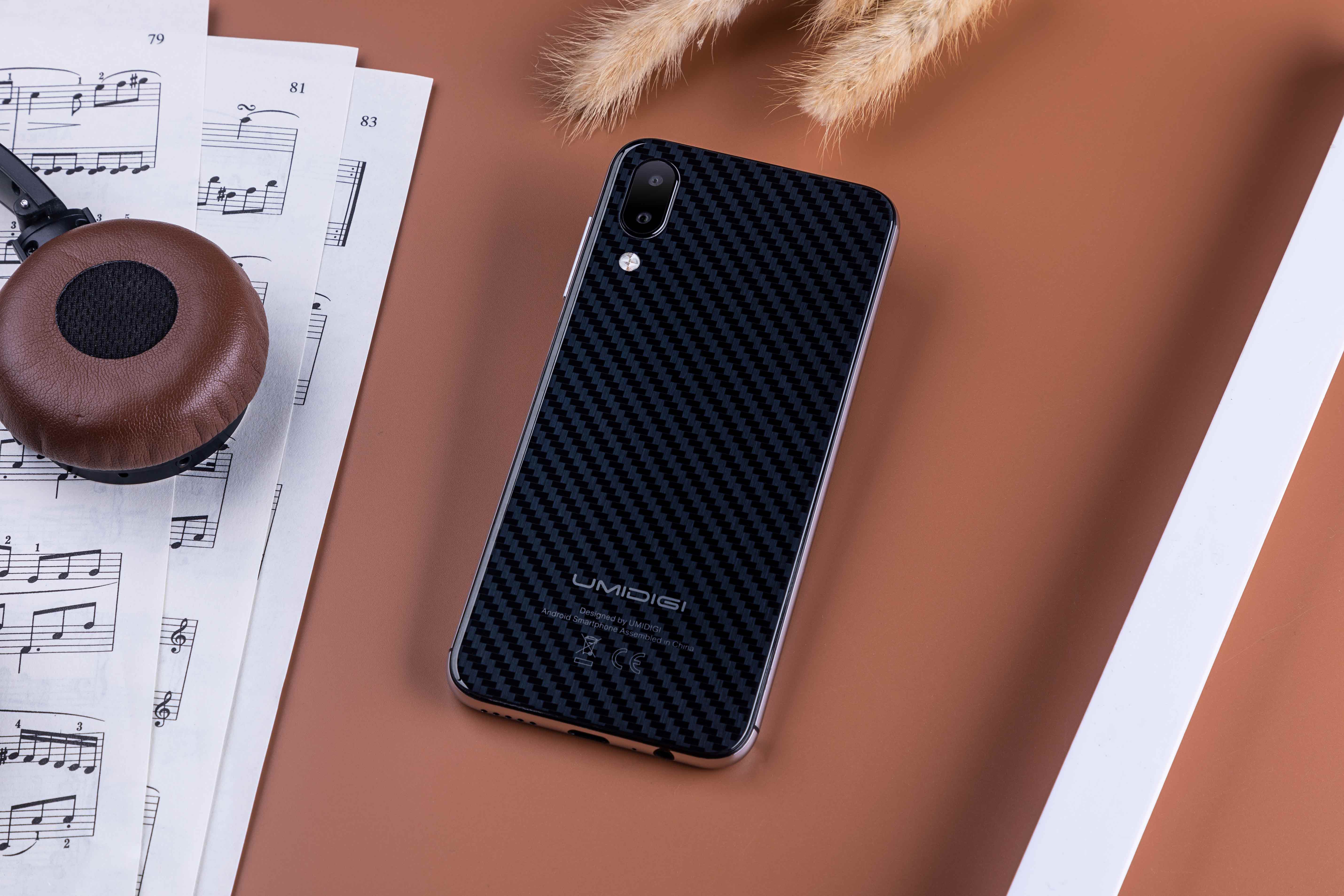 Both smartphones are powered by a Mediatek Helio P23 CPU, 4GB of RAM and 64GB of internal storage (for the UMIDIGI One Pro, 32GB for the non-Pro), thus we expect a very smooth user experience. Other hardware includes a 12MP + 5MP dual camera setup, with a large f/2.0 aperture on an OV12870 sensor for the main rear camera. The UMIDIGI One series also features fast charging function, with support for 5V-2A fast charging, while UMIDIGI One Pro supports 18W fast charging. 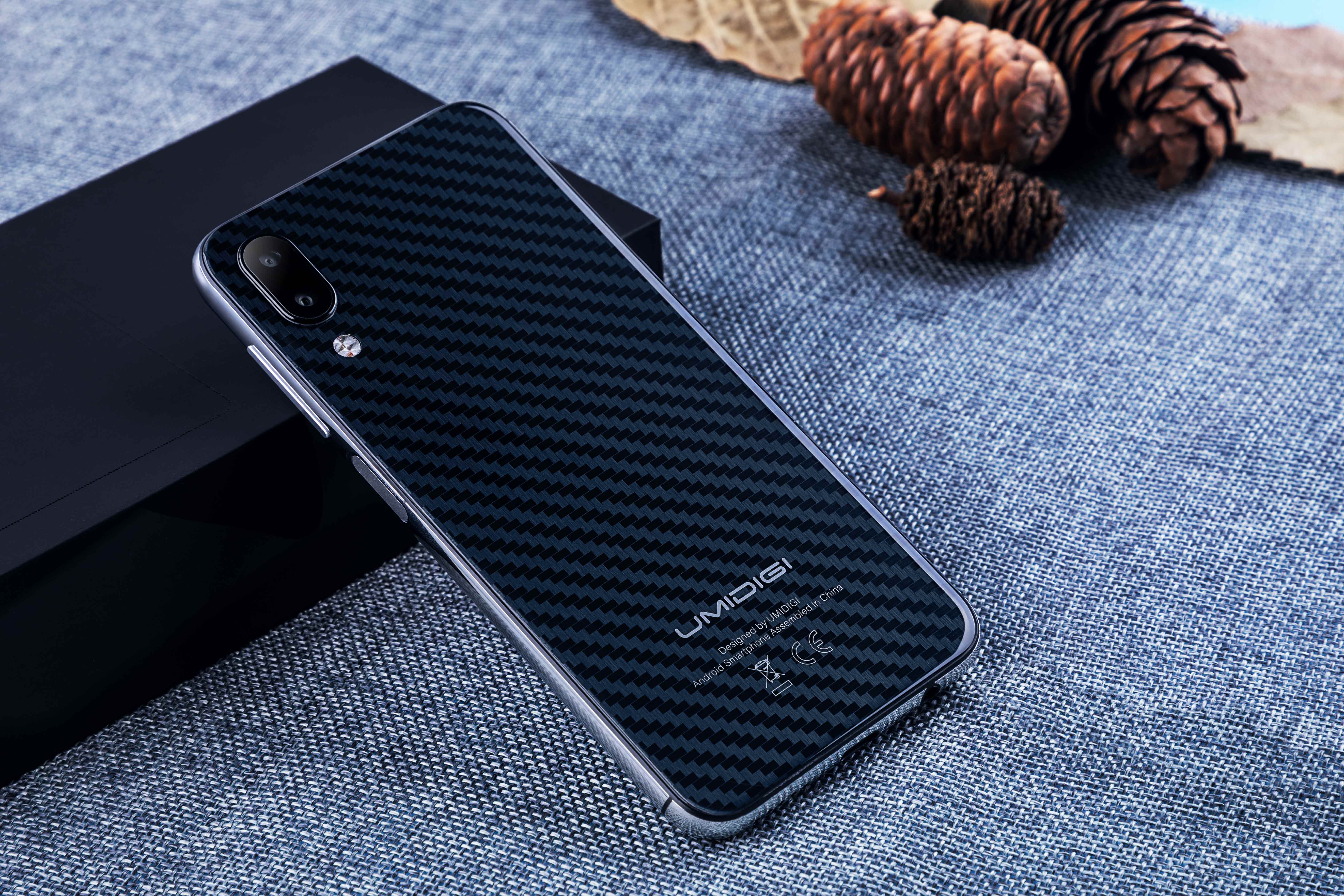 Next The new OUKITEL K8 unveiled the full specifications