We have seen a lot of speculations, rumors, and leaks about upcoming devices but it is quite absurd to start anticipating a device which is scheduled to arrive in two freaking years. Well, Honor’s president, Zhao Ming, has just announced that the new smartphone the company is looking forward to is the Honor Note 10 and it is preparing to launch in two years. Why would Mr. Ming talk about a device that is two years away? 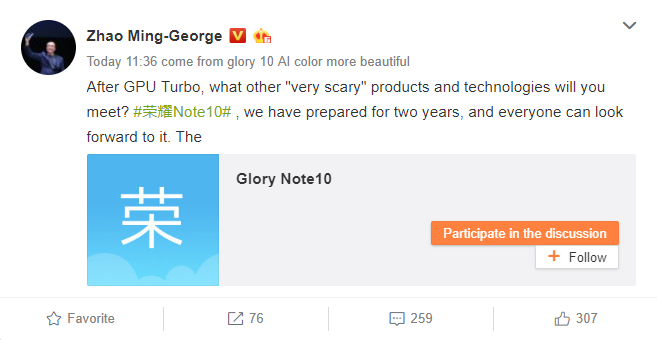 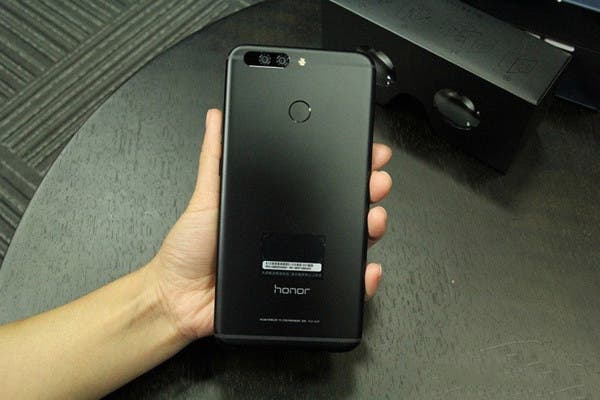